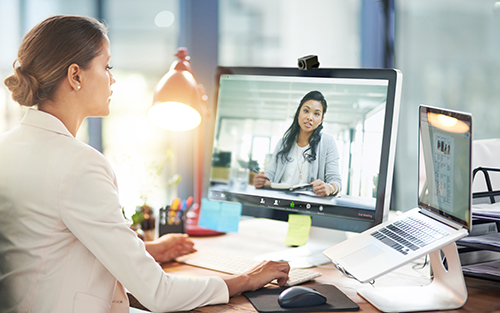 Zoom issued an emergency patch for the problem two days ago – in a rapid response Apple was still concerned might not reach enough users.

The controversial web server installation – originally designed to save Mac-based Safari web browser users from additional clicks and make video conferencing easier to use, was shown to create a potentially serious vulnerability whereby Zoom calls could be launched from any website with the camera turned on.

In bizarre scenes, technology journalists researching the problem were even paired up in video conferences with other unknown individuals doing the same.

Believed to put at risk more than 4 million webcams globally, the zero-day exploit was discovered by security researcher Jonathan Leitschuh – who originally gave Zoom 90-days to resolve the issue prior to publication.

Leitschuh has since praised Zoom’s willingness to do a public ‘about face’ with the emergency patch, and Zoom’s CEO taking direct video calls to discuss the problem.

Additional problems include Mac versions of video conferencing software which use Zoom’s underlying services for white-labeled video calling – such as Ringcentral.

Instead of patching the problem, Zoom’s permission to turn on the webcam can also be disabled manually, via Settings > Video > ‘Turn Off My Video When Joining a Meeting.’