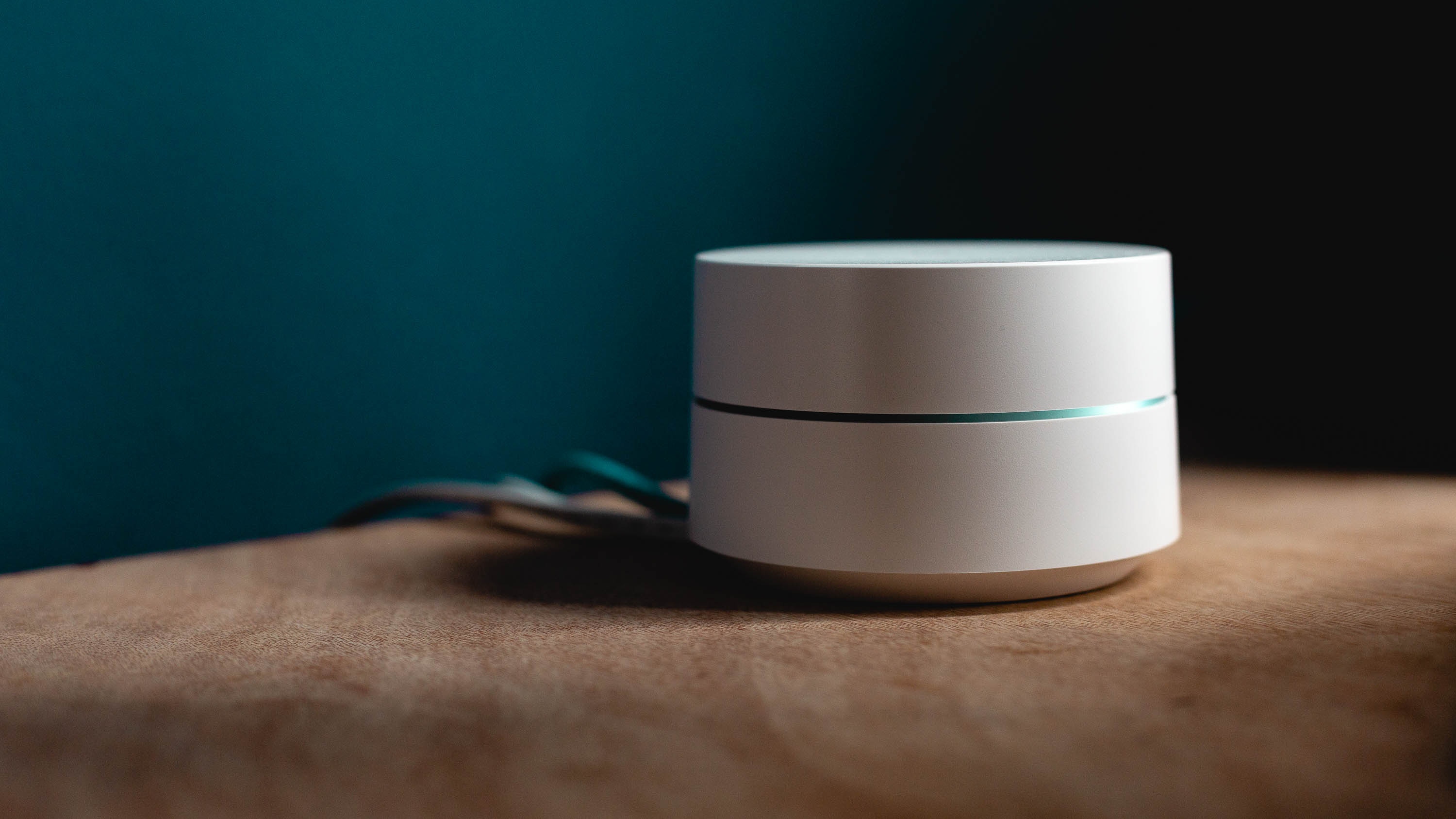 The Wi-Fi Alliance has formally announced the introduction of the WPA3 security protocol, the next generation of wireless security to protect routers and networks.

The new security standard follows hot on the heels of last year’s breach of the existing WPA2 standard, which has been in use since 2004.

WPA3, released in both ‘personal’ and ‘enterprise’ with extra protections, is expected to fix a number of deficiencies in the older WiFi protocol, including:

To most end-users, the experience of entering a Wi-Fi key will feel virtually identical. WPA3 isn’t expected to actually be implemented until 2019, and is predicted to gradually replace the existing WPA2 standard on all Wi-Fi certified devices. WPA2 will continue to function, but will be steadily phased out.

Nevertheless, expect to see major manufacturers rushing to ensure their own products are stamped with the very latest security ‘WPA3 Ready’ branding.