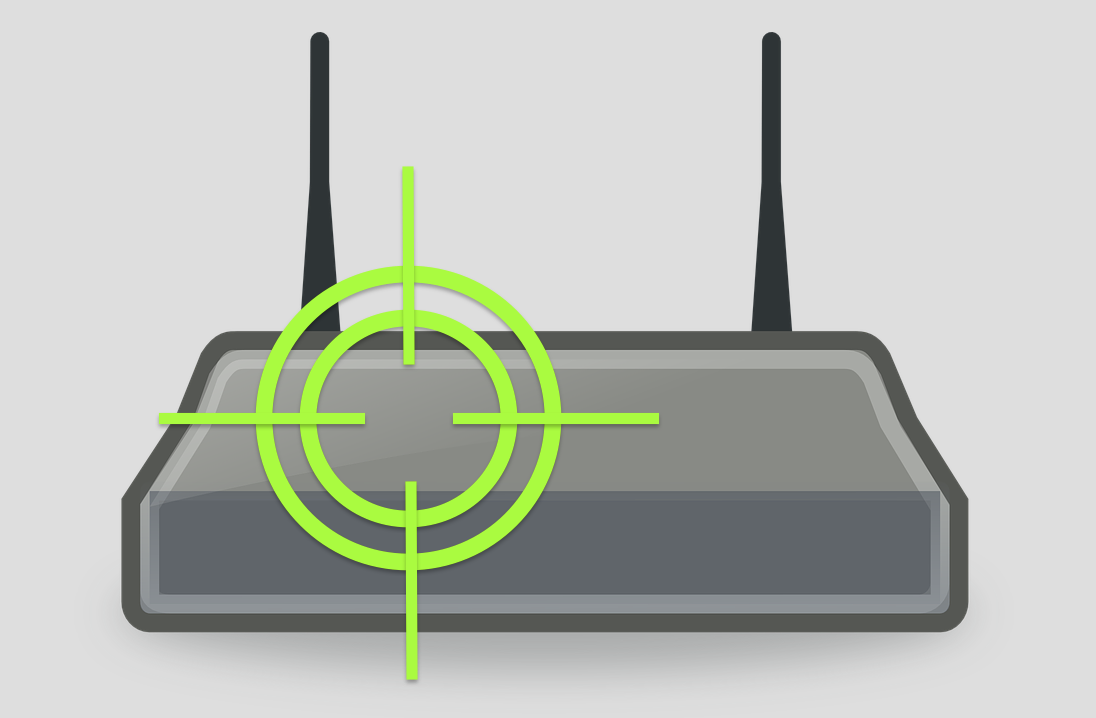 Technology firms are urgently issuing fixes for the WPA2 KRACK (Key Reinstallation Attack) thought to compromise the WPA2 encryption used in most WiFi routers and other wirelessly enabled devices.

The exploit, discovered and published by Mathy Vanhoef, a Belgian security expert for Imec-Distrinet, Ku Leuven, has caused serious alarm amongst cybersecurity professionals due to the widespread use of WPA2 across millions of items of networked hardware around the World.

Vanhoef’s website, detailing how the the WPA2 KRACK works, demonstrates on video how an unfortunate Android smartphone can be tricked into re-installing an all-zero encryption key, which makes de-crypting data transmitted from the device possible.

Security guidance remains to continue using WPA2 (rather than reverting to an older encryption standard) and to install the latest WPA2 KRACK security updates from manufacturers as soon as they are available.

A number of key technology vendors were notified in August, giving them some time to prepare. Microsoft are reported to have adjusted “how Windows verifies windows group key handshakes” to fix the issue. Apple and Android are yet to specify exactly when patches will be available, although both are understood to be working on a secure fix to be made available in coming weeks. The more responsive hardware developers, including Cisco and Ubiquiti, yesterday began issuing guidance and new firmware for their wireless equipment.

The Wi-Fi Alliance, the international organisation dedicated to developing Wi-Fi technology, have essentially argued that there is no need to panic. There is no evidence of the extremely serious hack being deployed outside test conditions (yet) – although it’s probably only a matter of time before someone attempts to do so. Because Wi-Fi relies on physical range, it’s likely this could target public Wi-Fi and other easily accessible networks. For this reason, users are (as always) reminded not to use public networks for sensitive tasks, such as online banking.

It’s clear from the increased publicity surrounding the discovery that major vendors of network equipment will be under pressure to issue the required WPA2 KRACK security patches.

However, the underlying vulnerability also threatens a wide range of wirelessly connected internet-of-things (IOT) devices – including everything from CCTV to smart-fridges – such that it’s unclear just how widespread this latest security flaw will actually prove.

For IT support and cybersecurity expertise: get in touch with Lineal today.