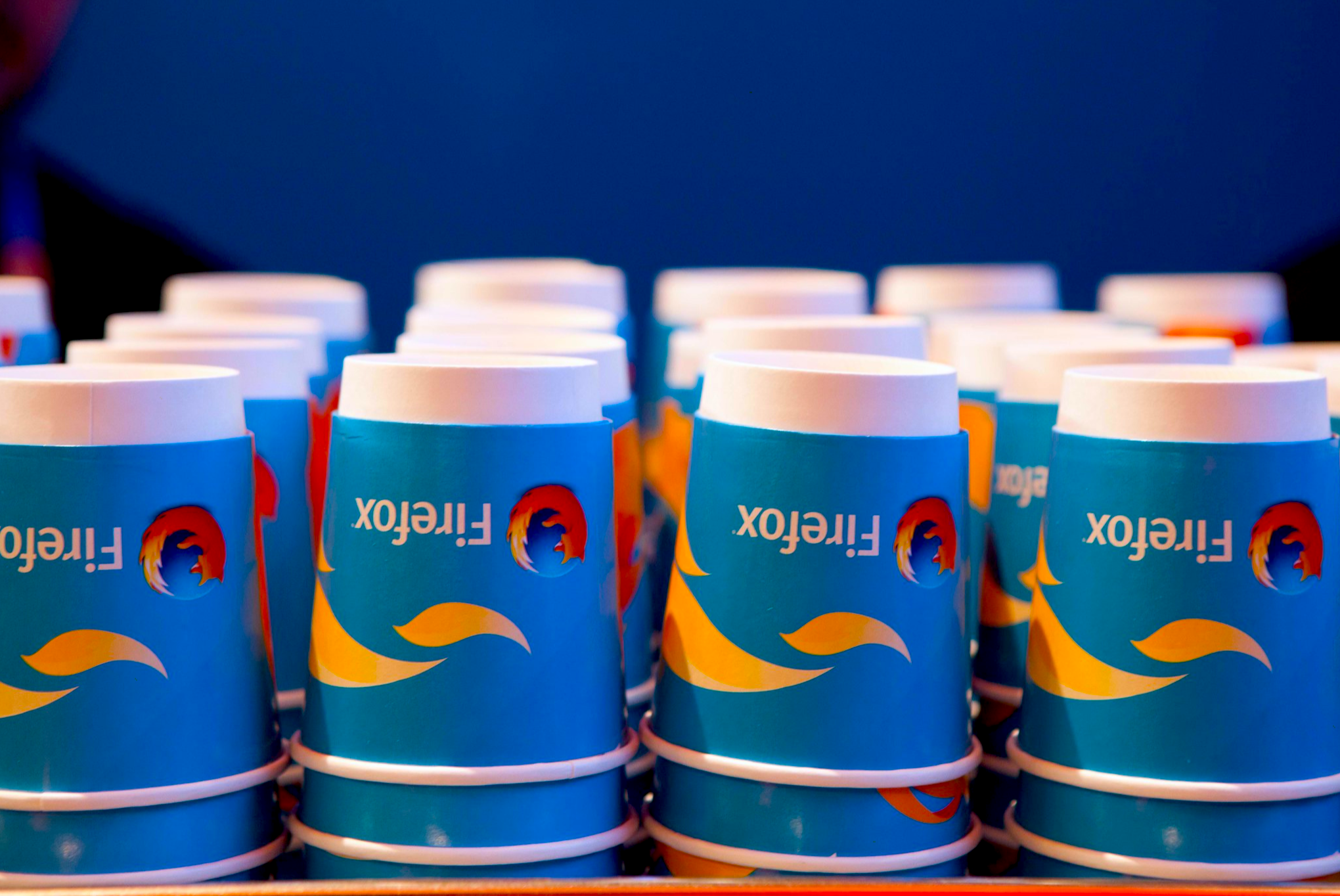 Mozilla have released an urgent patch to version 74.0 of Firefox, notifying browser users around the world that it’s time to patch Firefox again.

The timing of the new patch, which also affects the ‘Extended Support Release’ (version 68.6) suggests that the latest update fixes a vulnerability which (at worst) may have been live in the browser since July 2019.

Mozilla’s official announcement from 3rd April categorises the impact as ‘Critical’, and states that ‘we are are of targeted attacks in the wild abusing this flaw’.

The precise details of the security flaw have not yet been published, although we know that the issue refers to a ‘use-after-free’ function by which the browser frees up previously occupied memory back to the device – with online cybersecurity blogs speculating that any new contents of the relinquished memory may still have some level of access to the browser.

Community-led Mozilla, whose popular Firefox browser is still the World’s second-most popular desktop browser, suffered other critical security flaws as recently as January – when the US Department of Homeland security took the unusual step of instructing users to urgently update their browsers following the discovery of a vulnerability which granted potential access to the operating system.

Not that Mozzilla are unique in such issues: Google also faced embarrassment in recent months after rolling out an experimental change to Chrome which left millions of users unable to load new tabs.

Patch your browser regularly: Firefox users can update to version 74.0.1 via: