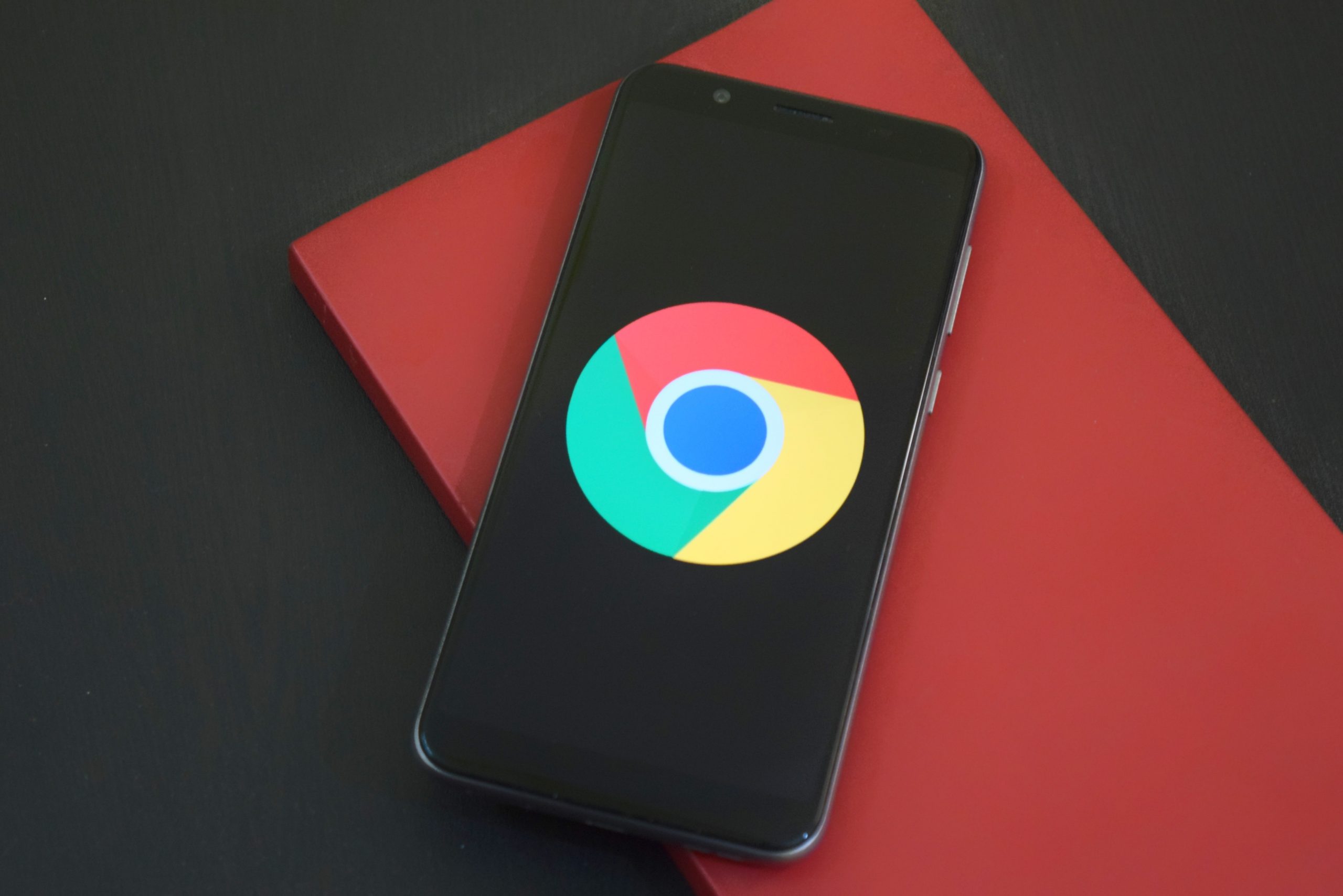 Thousands of devices were left with broken browsers this week, after a Google Chrome experiment rolled out a hidden change to the world’s most-used browser.

Launched exclusively on ‘stable’ versions, the update left IT admins around the world puzzled at blank tabs that refused to load.

The test initiated a new WebContents Occlusion feature, designed to reduce Chrome’s device resource use for tabs while not currently being viewed – no doubt part of Google’s effort to address Chrome’s reputation for heavy resource usage and the ever-increasing pattern of users deploying more and more tabs during the shift to cloud services.

Online forums were suddenly filled with complaints from system admins fielding complaints from users and businesses all over the world – including US wholesaling giant Costco, who claimed their entire call centre environment was unavailable.

Larger organisations typically use device control to specify applications such as which browser an employer uses – which left System Admins at large enterprise businesses unable to simply direct users to an alternative browser, and furious that Google can roll-out unexpected changes to the platform.

Google has now issued an apology:

“After the rollout, we received reports that in some virtual environments, Chrome on Windows displays a blank page, which may be because Chrome mistakenly believes it’s covered by another window. As soon as we confirmed the reports, the feature was disabled.

“If Chrome on Windows is displaying blank pages, restart Chrome. On the next start, this feature will be disabled.

We also want to provide an explanation of how this change was rolled out. For some features, Chrome uses a gradual rollout process that happens more slowly than the main rollout. This allows us to quickly revert a change if we discover a bug that wasn’t uncovered in prior testing.

Once we received reports of the problem, we were able to revert it immediately. We sincerely apologize for the disruption this caused.”