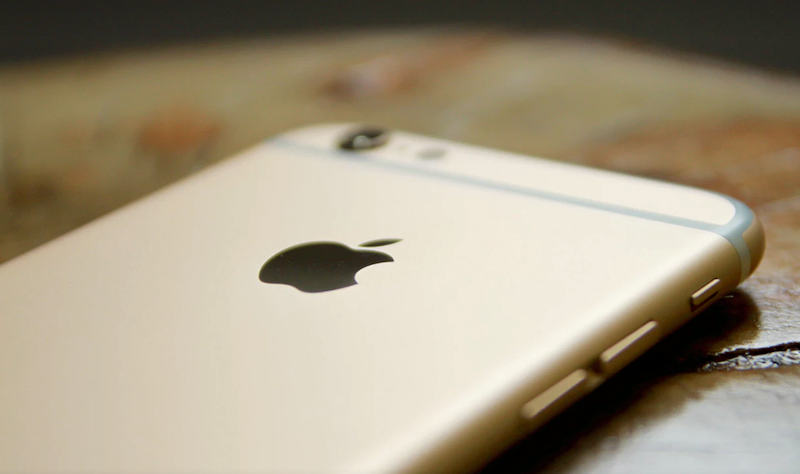 If you let your iPhone download Apple’s iOS 10.3 update this week, you downloaded the most advanced version of iOS ever.

But you probably noticed that it took a long time to finish updating. A really…. long…………. time. Android updates appear to complete inside 5-10 minutes, so surely a quick software patch shouldn’t take this long?

Never fear, there’s nothing wrong with your iPhone (necessarily). iOS 10.3 introduced an unusually extensive, 600 MB worth of changes which don’t just tinker at the edges of what Apple’s most popular operating system can do, but pull it apart and re-build it.

First and foremost, iOS 10.3 introduces a new file structure known as APFS. It take a long time for your phone to re-write its entire file structure but those with patience will receive a phone that’s better optimised for Flash and SSD storage, offering space sharing for some data which frees up GBs of space, and theoretically provides stronger encryption security.

In practice it is the extra capacity which will be most welcomed by smartphone addicts, and may simply help extend the practical life of an iPhone user’s device.

At least 60 patches for known iPhone security exploits are also included in the iOS.10 update, including preventative measures for full-screen adverts that would once have effectively locked you into a browser session.

The update also fixes various wireless connection and Bluetooth issues, for example improving the connection to a pair of Apple AirPods. A handy ‘Find My AirPods’ feature enables you to seek out those pesky wireless earpieces, which could so easily get lost.

As always it’s sensible to let someone else take the update plunge first, and back up your files before moving: but iOS 10.3 has been a largely successful update, and it’s worth persevering with.