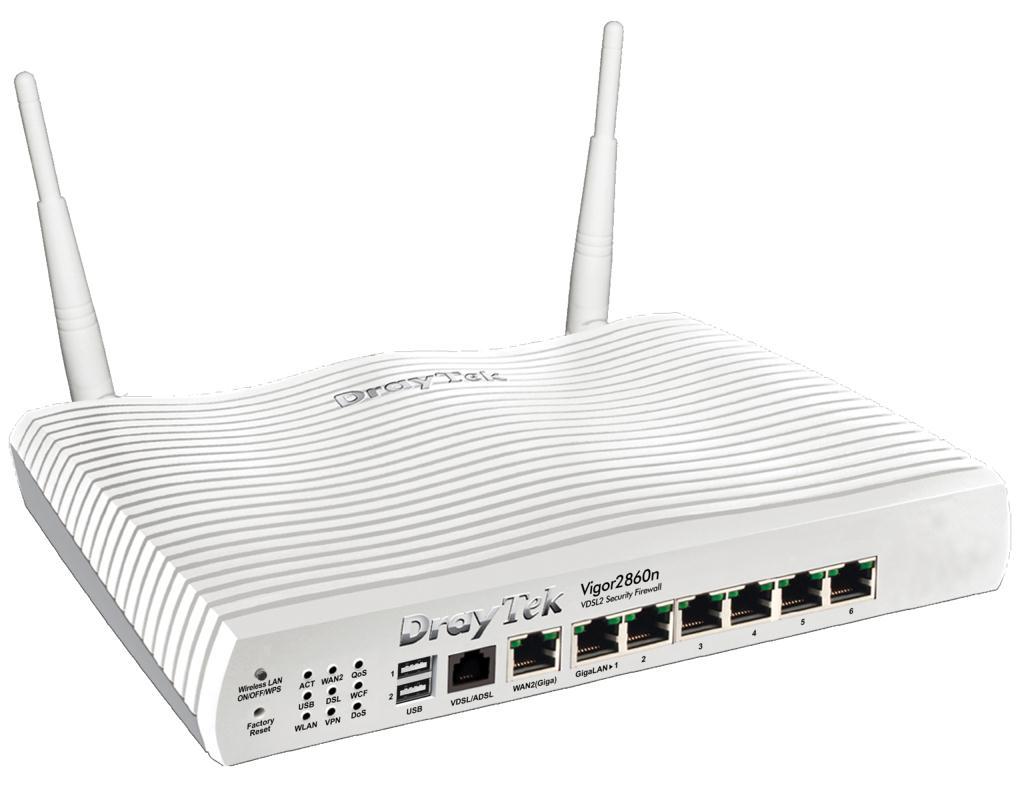 20 different business router models from DrayTek’s Vigor range are known to be affected by the security flaw, known as DNS hijacking, which may allow a third-party to alter DNS settings by issuing commands to a dormant session of the web-based DrayTek router control interface.

The unwelcome news marks the first major security flaw to befall the acclaimed networking equipment brand for some time – and comes less than a year since DrayTek won PC PRO’s ‘Best Router Brand Award’ for 2017.

A Vigor router showing IP number 38.134.121.95 is reported to be a likely indicator of compromise, and affected routers may exhibit unusual network behaviours.

DrayTek’s official guidance warns that this is likely to be only a preparatory ‘phase 1’ of any like cyber-attack by criminals, preparing re-direction of web traffic to compromised web pages which might capture unsuspecting users’ passwords or other sensitive information.

As a general security precaution, it’s always worth logging out of web-portals and other accounts not being used (including your email, social media, bank account and device itself… or indeed your router’s configuration panel.)

If you have a DrayTek Vigor router not covered by a Lineal Support Agreement with us, please get in touch for guidance.

Please check back for updates