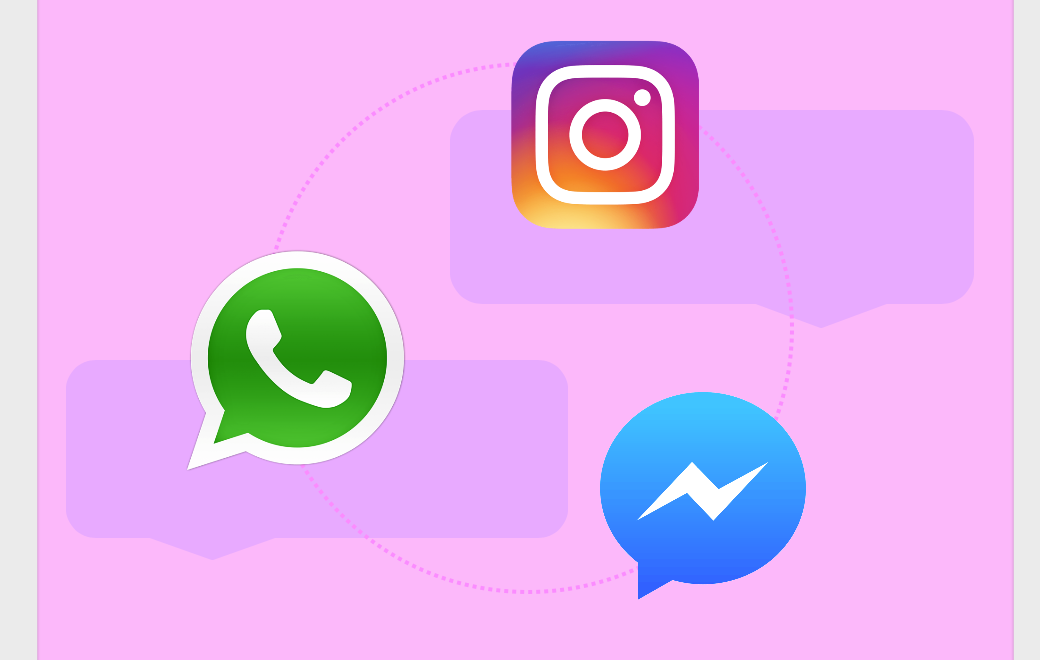 The social media technology giant plans for interoperable communication between each platform, although the development is stated to be the start of a “long process” and the apps will remain independent.

The consolidation may be good news for consumer-facing businesses, as dramatically more of the world’s smartphone chat users are centralised under a common standard for instant messaging.

WhatsApp released a Business version in 2018, suggesting that the chat software provider believes the public will increasingly seek to engage with businesses directly via such chat apps in preference to traditional methods such as email or phone call.

Whatsapp (over 1.5 billion active users globally), Facebook Messenger (1.3 billion) and Instagram (1 billion) will easily represent the largest collective chat application user base in the world, and the most popular across Europe, Africa, North America and South America.

Facebook’s project is set to be completed later during 2019.