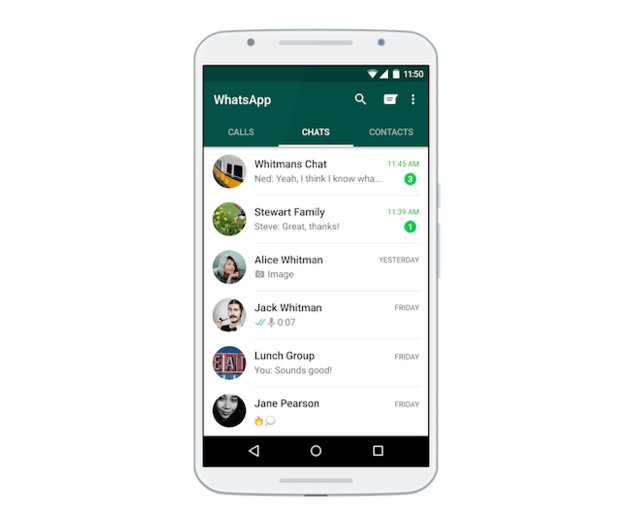 The new security capabilities introduced by the Facebook owned company ensures that every message remains encrypted during transmission, preventing even WhatsApp from reading user data.

With encryption and technological privacy issues regularly appearing in recent news headlines, the WhatsApp encryption upgrade comes at just the right moment for the security concerned, after more than two years of delays in development across multiple platforms.

Much like during Apple’s recent legal dispute with the FBI, the move would also prevent the release of confidential user data following a court order. According to reports from the New York Times, the technology provider have been reported to already be in a longstanding dispute with the US Department of Justice over user data.

WhatsApp are making it clear they support absolute user privacy, with “not even WhatsApp” able to read the encrypted data, and users able to verify their connections are secure via a 60 digit or QR code swap.

From today, the WhatsApp conversation screen will now display an official notification to all users – confirming that their messages are encrypted successfully.