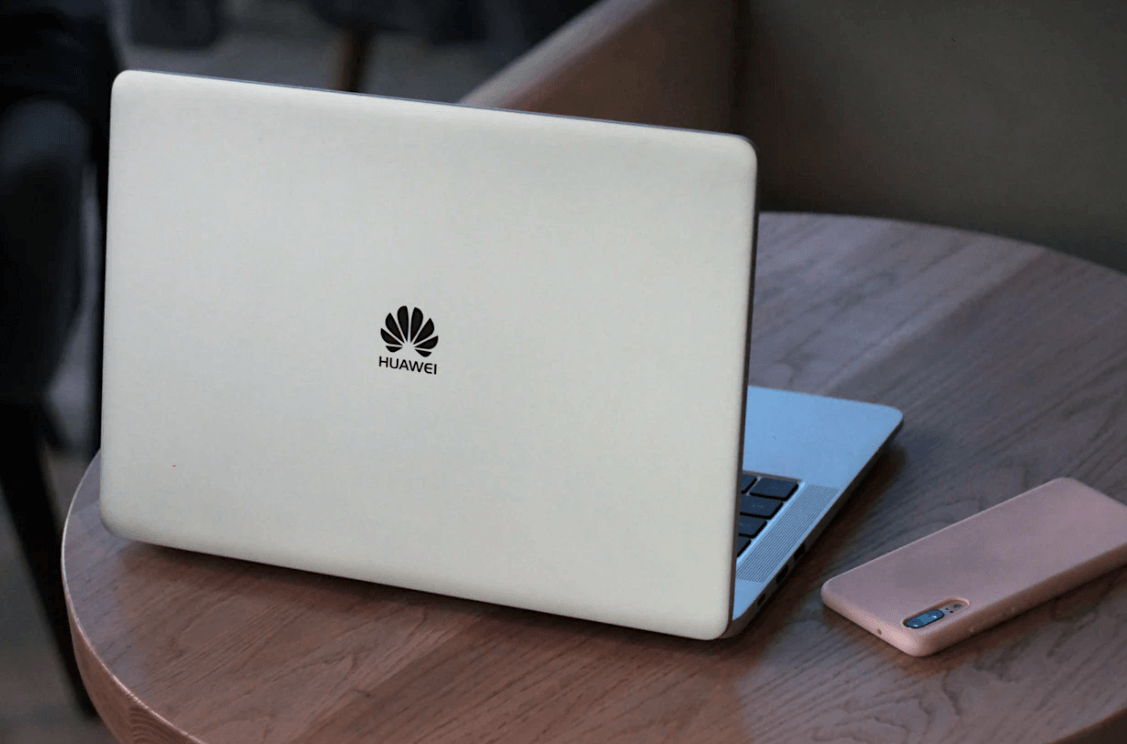 UK mobile networks have been instructed not to buy Huawei 5G equipment for their infrastructure by the Government, and must remove all existing Huawei equipment by 2027.

The landmark ruling came following an overturning of last year’s half-way decision to ban Huawei from the ‘Core’ UK network only – decided as a result of the UK National Cyber Security Centre’s 2019 findings that due to US sanctions affecting Google Android products, any Huawei chip manufacture removed from (Japanese-owned and UK-based) ARM could ‘increase the risk’ to the UK.

But Government MPs, the US and Australian Governments, and even some China-critical Human Rights Groups, argued the ruling did not go far enough – resulting in today’s announcement of a complete ban.

Huawei itself argues the criticism is a politically-motivated attack by Washington to hit the Chinese economy. The tech company is the World’s biggest provider of this kind of technology, as well as one of China’s most successful exporters.

China itself has undoubtedly faced more scrutiny from the international community in recent months, following news stories about the Chinese Government’s handling of Coronavirus, Hong Kong protests, the detention of Uighur Muslims in ‘reeducation’ camps, and the close connections between Huawei and the Chinese Communist Party.

All four of the UK’s big mobile providers (BT EE, Vodafone, Three and O2) all use Huawei equipment in their core networks, albeit to different extents. The decision also affects major broadband infrastructure providers, such as BT Openreach, and related ISPs.

In practice, this means 5G providers will be forced to look at alternatives from either Finnish-provider Nokia or Swedish provider Ericsson.

For IT expertise and support, please contact our team today.