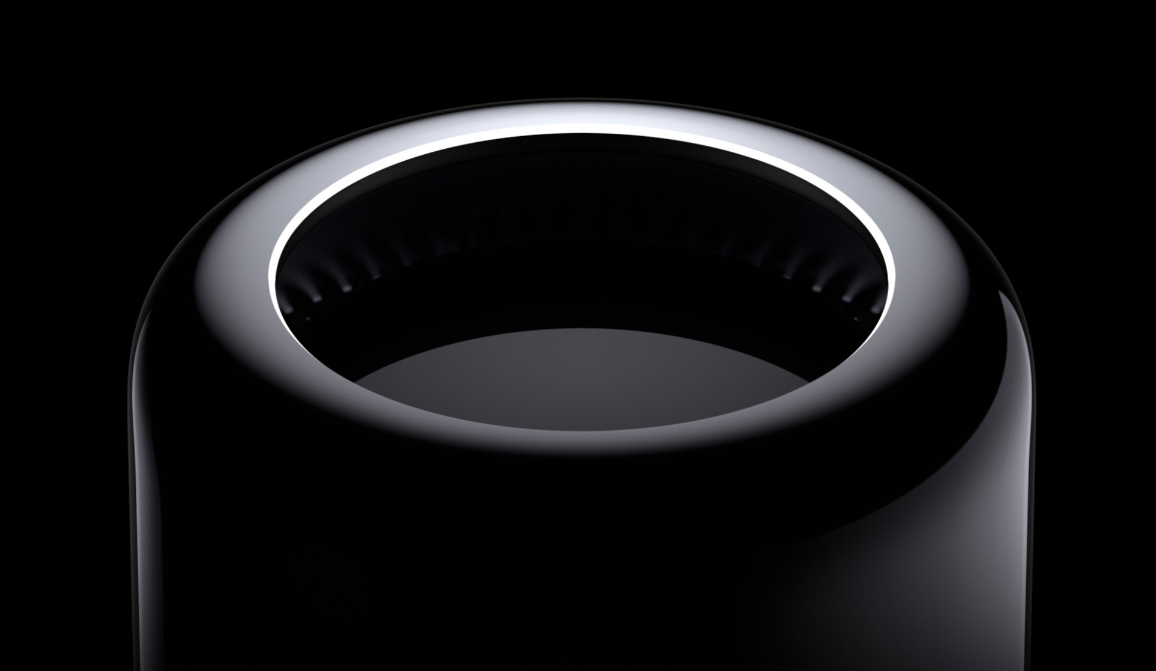 The current Mac Pro computer debuted back in June 2013 with an upgrade consequently in the winds.  Reports suggest that a fresh model may finally see the light of day in the first week of June. According to sources, Apple will be revealing its new Mac Pro at the World Wide Developers Conference.

Given that the Pro targets demanding pro-users, like Architects and Developers, it makes sense for the new Mac to be revealed here.  With super fast processors, more maximum RAM, better GPUs, and a slew of other improvements, almost certainly make this the most powerful and capable Mac Pro Apple have ever launched.

The new design will better accommodate future upgrades and higher-end hardware. Apple says the design of the current high-end device has restricted the company’s ability to upgrade it, necessitating a total redesign.  Internal expansion and dual-processor options are key aspects on the wish list of improvements.  The actual capabilities of the most recent creation are however still a mystery.

Aside from a revised Pro, there are rumours that Apple is developing a high-end high-throughput modular system.  This will facilitate regular upgrades to meet the needs of Apple’s pro user base. It will ship alongside an upcoming Apple-branded pro display, which rumours suggest will be 31.6 inches with a 6K resolution.  With “outstanding picture quality” enabled through a new Mini LED-like backlighting design.