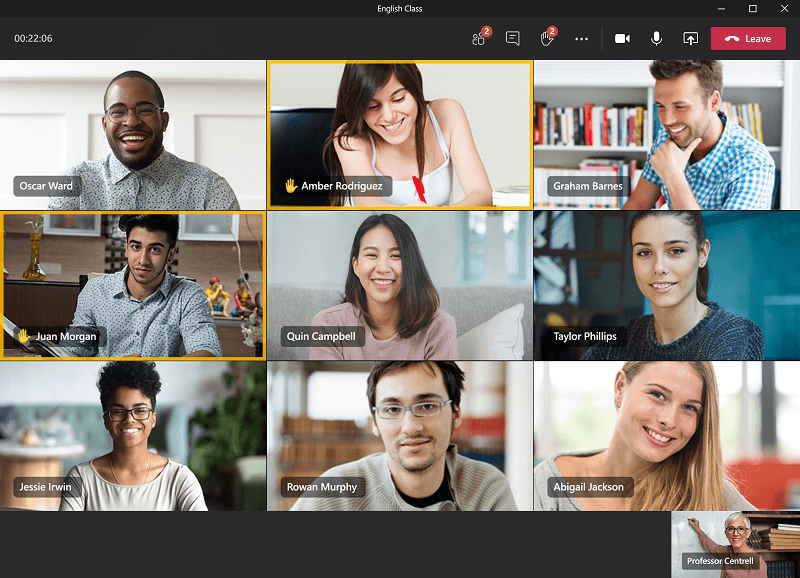 Microsoft, continuing the trend of growth in online communications during the COVID-19 pandemic, has informed on social media that their telecommunications app Microsoft Teams now has over 145 million daily users.

At the beginning of the pandemic, Microsoft Teams amassed an estimated 32 million daily active users – with an increase to 75 million users as the reliance on digital tools from the need to work at home dramatically amplified.

The figure is estimated to be about a 26% growth since October 2020 where there was an average of 115 million active users daily. This rapid growth in users has been paralleled with the expansion and inclusion of new features to the telecommunications app including the continual development of Teams Connect which allows the user to share channels with anyone internally or externally to their organisation, virtual meeting whiteboards and background effects for working at home environments; to name a few.

Future plans for feature incorporation into Teams include the interoperability with the new Microsoft Mesh, powered by Azure, which promises to be the office meeting’s digital leap into mixed reality technology combining both the physical and virtual world into one shared interactive environment.

For the Teams app itself, Microsoft has promised a host of new capabilities including end to end user encryption for one-on-one voice calls, ability to lock meetings to prevent unauthorised guests from attending and business branded lobbies where admins will be able to add custom logos to their Teams experience.