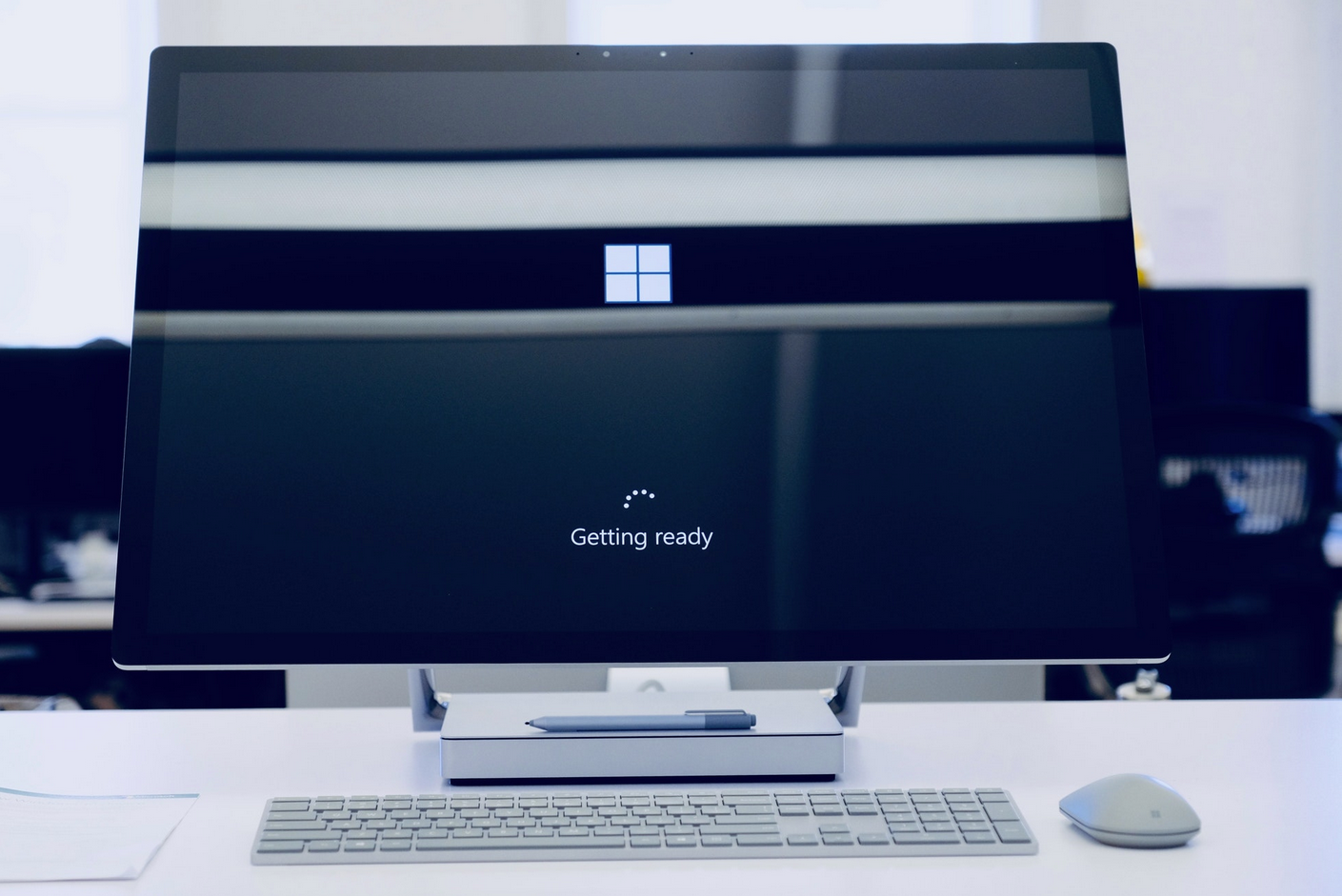 Some users complained of missing files and other update issues due to a bug with folder re-direction, with Microsoft eventually halting the availability of the download globally.

The move sees a more cautious Microsoft seek to evade criticism with a new ‘focus on quality’. The revised update has taken a month to re-issue and was released to ‘Windows Insiders’ (a kind of Beta-testing pool) several weeks ago for initial vetting, prior to re-release for the general public.

Since 2015, Windows 10 has been updated incrementally (much like rival Apple MacOS) with each iteration upgrading Windows 10 itself rather than seeking to replace the platform.

For businesses, updates may be managed centrally to avoid stumbling into first-day mishaps, such that home users were most likely to suffer from the results of October’s upgrade false-start. As always, Lineal’s advice is to delay major operating system upgrades for at least 24 hours, to ensure release-bugs have been identified.

The October Windows 10 update remains the only one of its kind to be pulled, and then re-released, and the pressure will be on Microsoft to ensure it remains unique.

For Windows expertise and support, please contact our team today.