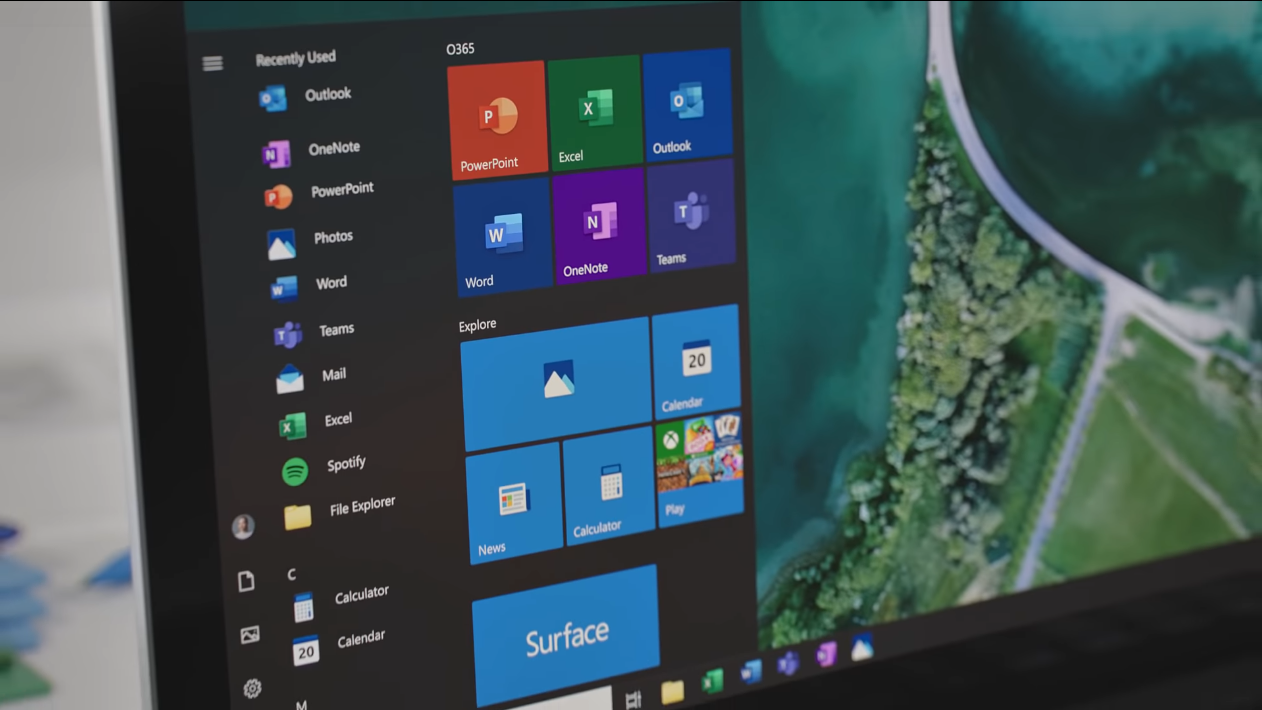 Microsoft have released previews of a new Office 365 design theme with updated visuals.

Debuted via a glossy reveal trailer, the new icon set for Word, Excel, Powerpoint and other Microsoft Office favourites have been revised with a lower-contrast ’stained glass’ style design.

Early feedback from users was positive (despite recurring jokes that the Microsoft Office user-interface may also need a similar makeover from designers.)

That makeover has already begun with Office 365’s new fluent menus: specifically, streamlined menu bar options for both the web and desktop client versions of the major Office apps, which load faster during general use. The existing option-heavy menus will also remain optionally available, as might be expected for a product being used by more than a billion knowledge-workers worldwide.

Licensed Office 365 customers receive ongoing updates throughout the lifetime of their subscription, including security updates and all new visual improvements. However, revised icons for gradually retiring apps, such as Yammer and Skype for Business, might imply these products have greater independent lifespan than is actually expected by Microsoft support.

Free trials of Microsoft Office 365 (up to 25-users) are available for businesses and organisations via certified Gold partners, such as Lineal.