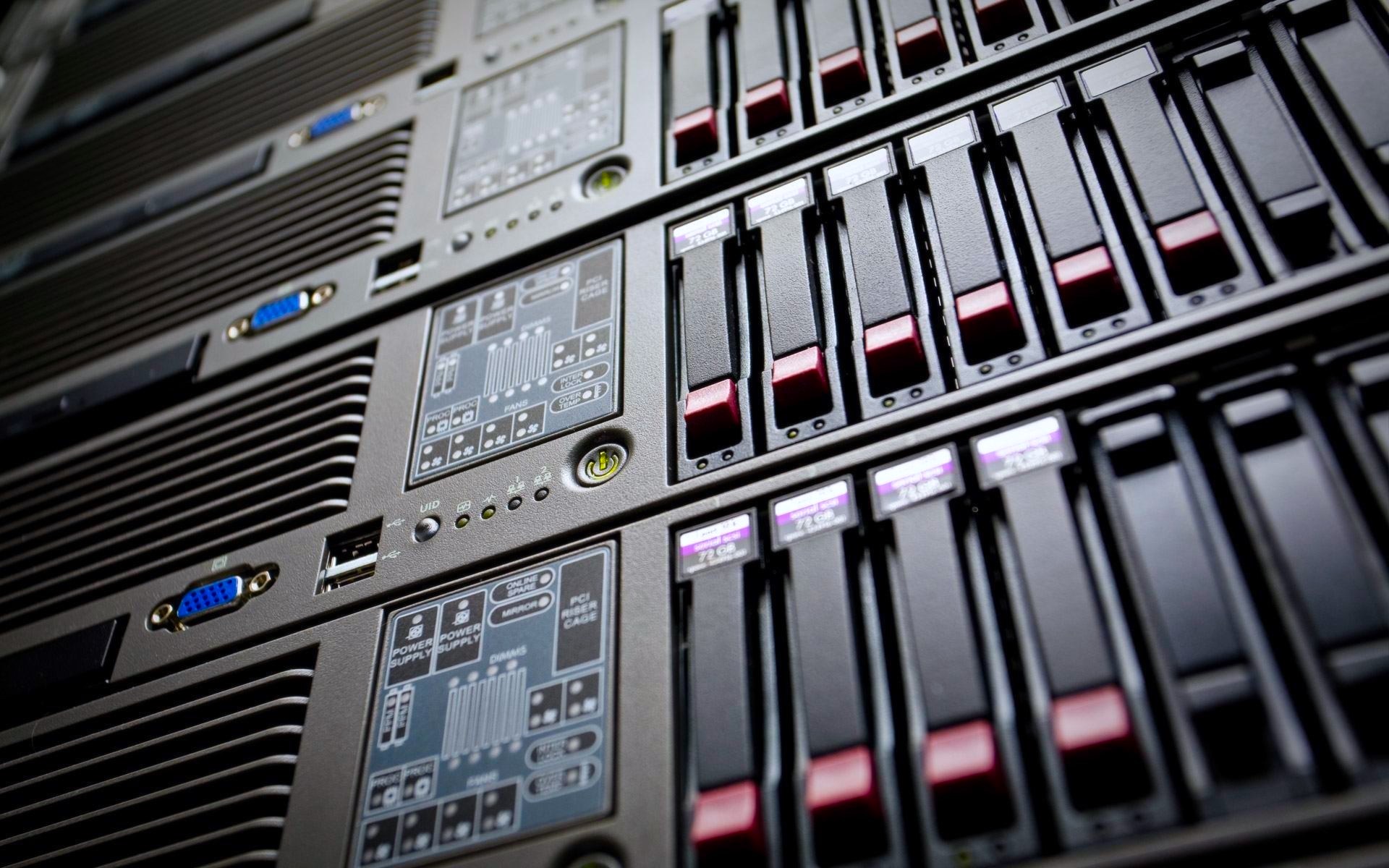 Support and security updates for Microsoft’s Windows Server 2008 and 2008 R2 operating systems will end in January 2020.

Customers operating Windows Server 2008 will then cease to receive security patches and other important system updates.

Around 70% of the world’s server operating systems are Windows based, with Server 2008 one of the most successful versions, still representing more than half of these installations as recently as 2016.

Users of Server 2008 and 2008 R2 have just over 6 months to decide whether to upgrade to a newer version of Windows Server (such as the long-awaited Server 2019, hardware permitting), replace servers with newer models, or migrate those server-based processes to a cloud-based platform, such as Microsoft Azure.

‘Mainstream’ Support for Server 2008 is unlikely to be extended – having already been granted temporary extensions, once from July 2013 to January 2015, and again to the final deadline next year.

As with previous operating systems, enterprise customers will have the option of purchasing ‘Premium Assurance’ support packages of different levels, to extend support as late as 2026 – but as with other legacy Windows products, for increasingly high associated costs.

Businesses will need to weigh up for how long they can afford to delay upgrading, or depending on the physical server hardware, whether it makes more sense to spurn the licensing costs of upgrading the Windows Server version and go directly to either the cloud, or a new server.

For IT infrastructure support and expertise, please contact our team today.