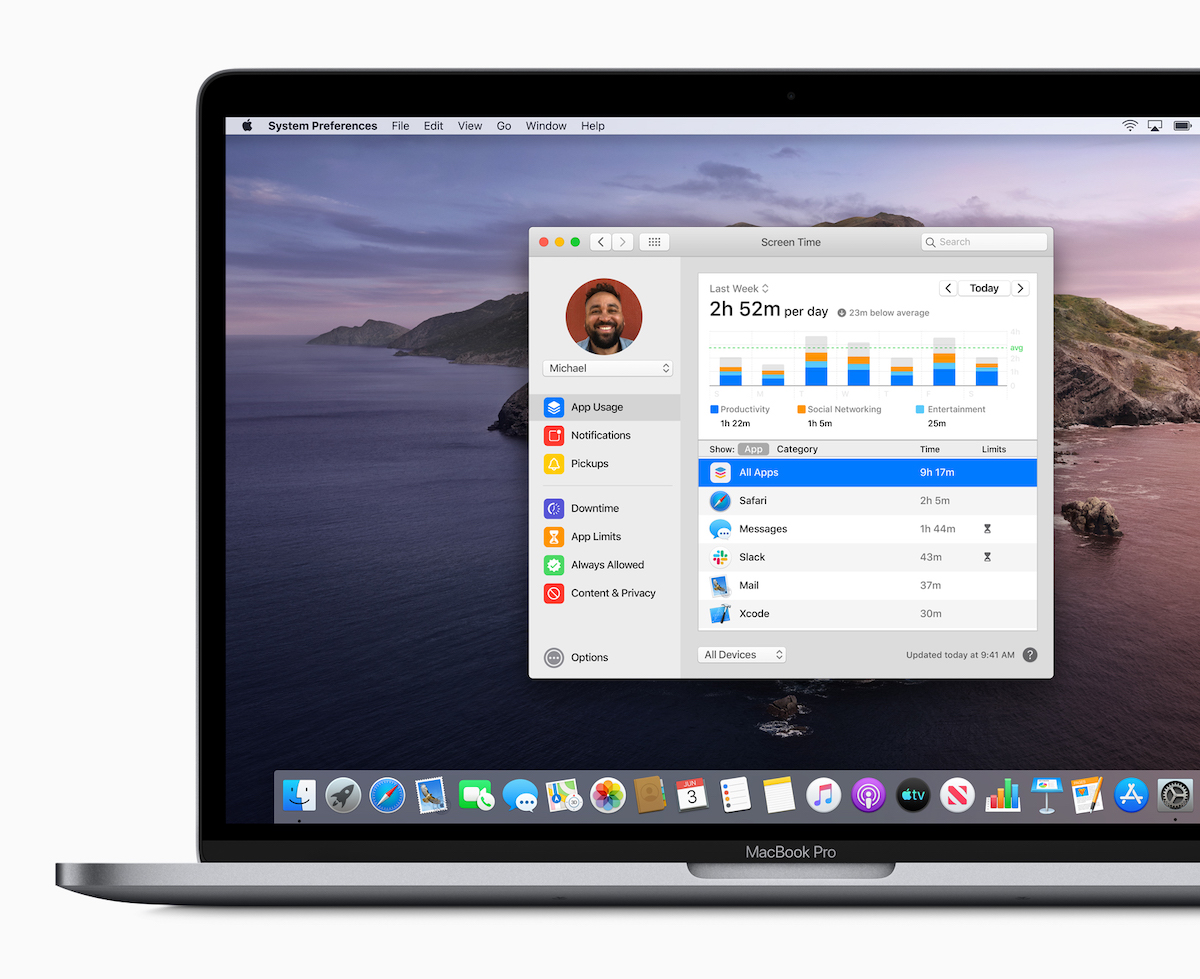 Although we say it every year, the endless march towards a unified Mac/iPad operating system feels another step closer: macOS Catalina introduces ‘Sidecar’ – which allows an iPad to be the secondary monitor for your MacBook. In addition to being a smart productivity trick for those needing extra screen space, the iPad is able to perform new functions such as an extra high-resolution display for those with impaired vision.

MacOS Catalyst, released in the latest version, also makes it easier for app developers to publish their apps across both MacOS and iPadOS operating systems, with the implication being that Apple see the devices as very much part of the same software universe.

Apple have shuffled their media services options around this year – replacing iTunes with new services named Apple Music, Apple Podcasts and Apple TV. In addition, the new Apple Arcade gaming subscription service has been launched, with a fixed-subscription service for an unlimited package of games.

As always, it’s worth waiting a short time for others to discover any early release-bugs in the new operating system update, before updating promptly.

For Apple device expertise and IT Support, please contact our team today.