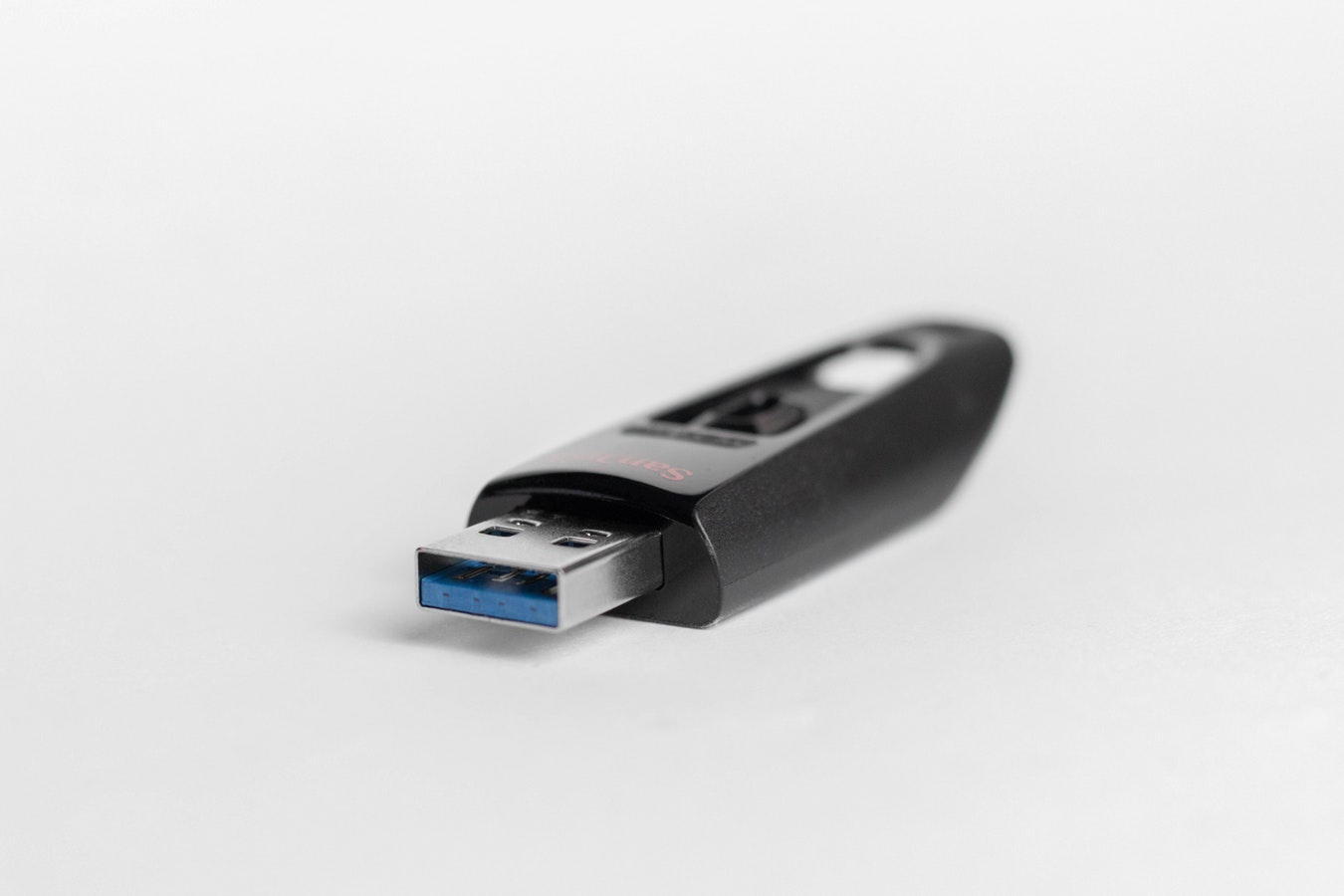 Microsoft have blocked availability of May’s Windows 10 Update from PCs with attached removable storage – such as USB flash drives and SD Cards.

The restriction has been put in place to prevent users encountering accidental drive re-assignment when they try to update: causing D: to become E:, or similar.

Harmless for most personal devices, any change is likely to cause maximum confusion for work devices which often rely on organisations sticking to a fixed structure for drive access.

Instead, users will be confronted by a warning message reading:

While USB drives may be easily removable to make May’s Windows 10 Update available again, users online have pointed out that Microsoft Surface devices and other Windows 10 enabled tablets are likely to be scuppered by the SD Card, which may have been pre-installed for work devices. More worryingly, Microsoft’s official support article notes ‘The drive reassignment is no limited to removable drives. Internal hard drives may also be affected.’

May’s 2019 Windows Update (which looks to include some promising new features) has undergone an extended testing period with the Windows Insider program this year, after some Windows users suffered file deletion problems during the October 2018 update cycle.

An undetected bug remains a setback for Microsoft’s flagship operating system, and the concept of a constant update cycle on a consistent platform. The problem will not be unfamiliar to Apple, however, whose 2017 OSX High Sierra update somehow reached release with an undetected root password security bug, only discovered weeks after release.

Microsoft have confirmed the removable storage bug will be resolved in a ‘future servicing update for Windows 10’ although May 2019’s Windows 10 update may well turn into June, July or August.

For IT support and expertise, contact our team today.