iPhone: Too Big to Fail? - News | Lineal IT Support 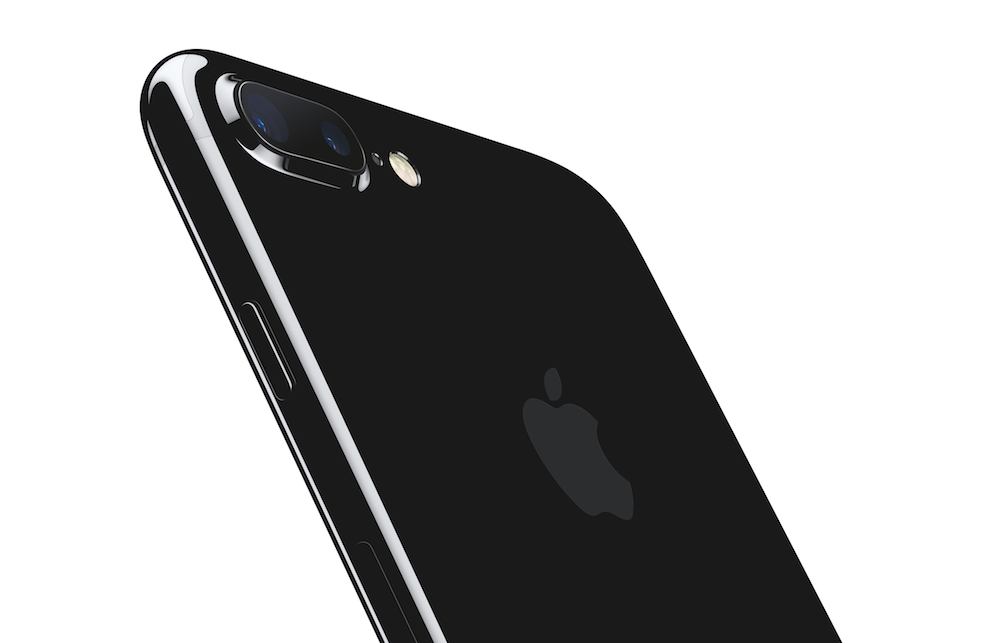 Apple’s recent financial results show record iPhone sales for the final quarter of 2016 – and that could be a problem.

More than 78 million iPhones were sold during the final 3 months of 2016 and it’s easy to see why. Exceptionally high build quality, ease of use and Apple’s range of strong supporting services make the iPhone a popular choice for both personal and business customers alike. In the case of the iPhone 7, bad press stories regarding the Samsung Note 7 battery disaster no doubt helped win over premium smartphone buyers for another year.

Globally speaking, Android may dominate the smartphone market, but the user base is split between dozens of manufacturers – whilst the Apple’s iPhone stands alone as a cultural icon of the decade.

But a very troubling trend is emerging for Apple. As industry analysts have noted in recent years – Apple is becoming increasingly dependent on smartphones for its sales.

As of December, nearly 70% of Apple’s entire revenue is generated by smartphone sales. $54 billion each financial quarter. And this is before considering the proportion of sales attributable to services that support the iOS ecosystem.

That’s a lot: the iPhone generates more than twice the revenue of every other Apple product and service added together.

Not all Apple products were created equal. iPad sales continue to fall (as customers hold on to premium devices for longer periods.) Despite a massive advertising push, fewer than 1 in 10 iPad’s sold (less than 1% of Apple’s entire revenue) were iPad Pros.

True Mac fans could easily be wondering if Apple will one day become disinterested in their conventional desktop hardware range.

Too big to Fail?

So has Apple’s signature product become too big to fail? If rumours of a radically updated iPhone 8 are to be believed, the iPhone may become even more of a success, and Apple may be gambling ever more on each new model’s popularity.

Apple’s reputation and heritage gives the impression that they are a successful computer manufacturer, like Dell, when in fact Apple is now arguably even more like Nokia or Blackberry.

Not too much like Blackberry hopefully, because if this trend continues, any failure for the iPhone ‘brand’ could one day spell serious trouble for Apple itself.