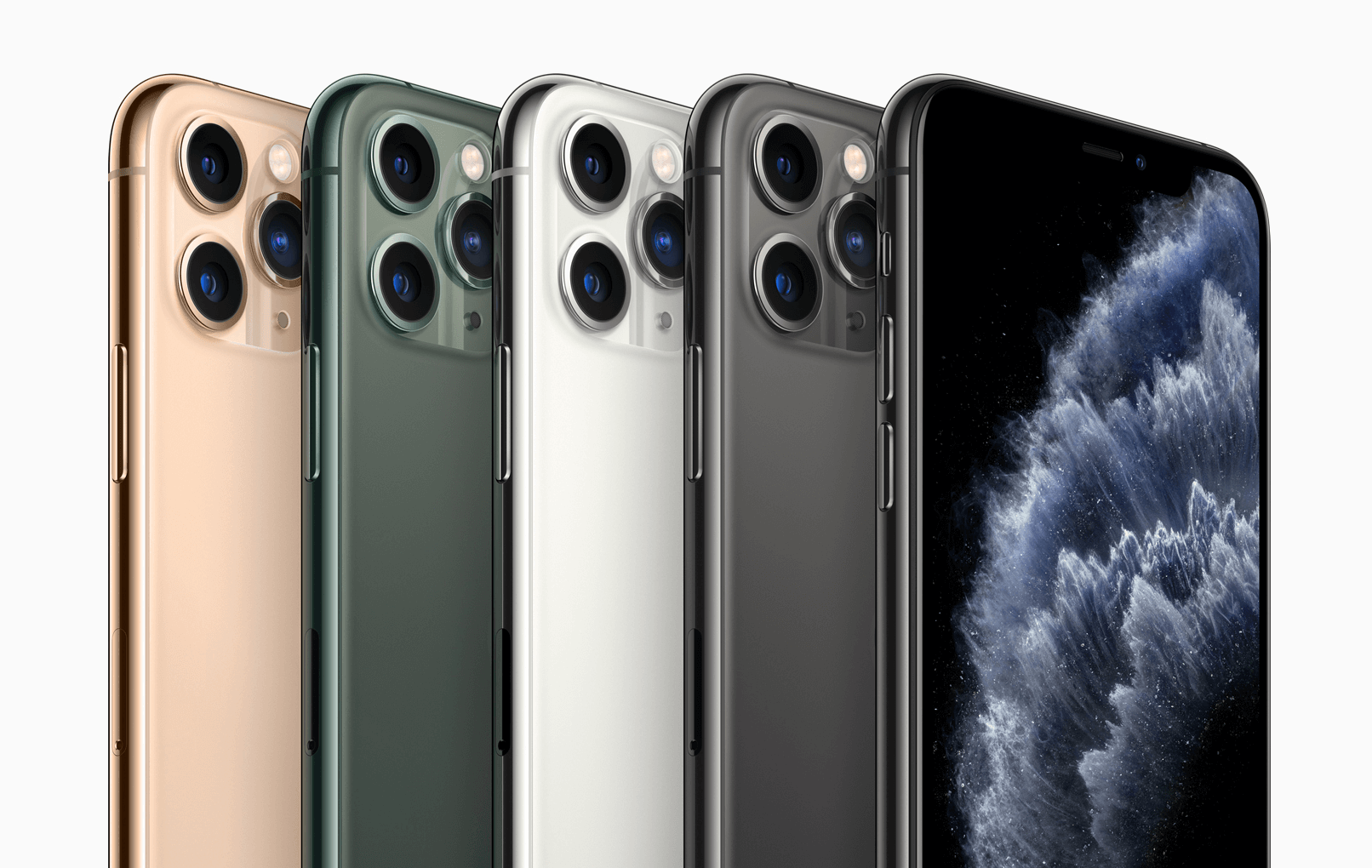 Apple have made headlines this week with the release of new iPhone 11 models at their annual Autumn hardware release event.

The latest design has divided opinion – with the irregular hole design of the extremely powerful triple-camera on the iPhone 11 Pro and Pro Max models in particular unsettling those with trypophobia.

On paper however, some truly impressive camera features have been included as a result: including wide-angle and night-mode photography that is finely optimised for low light levels, as well as 4K and even 120fps slow-motion video recording.

Apple have heavily doubled-down on photography and videography for the selfie-generation this year. The cluster of three telephoto lenses even theoretically allow the user to shoot different shots simultaneously from the same iPhone, although it’s hard to imagine anyone but the keenest of photography nerds making use of such a feature.

At $50, the standard dual-camera iPhone 11 more affordable than last year’s iPhone XR, and there’s a hint that Apple are calibrating for the sweet-spot of what consumers will accept at a time when Apple’s critical new hardware sales are actually declining. However, as numerous publications have noticed, the lower value of the pound is likely to make the current generation of iPhones still feel more expensive for UK customers.

Other headlines are as expected: Apple have extended battery life once again, offered a new range of colours, the ‘toughest glass ever‘ and stated a revised focus on device privacy, one of the remaining key strengths of Apple devices over Google Android rivals.

In a throwaway line, it was also confirmed that iPhone 11 will be ready for Wi-Fi 6, but not 5G – a subtle suggestion perhaps that Apple believes 5G may be an innovation still slightly over-hyped by the tech industry. Perish the thought.