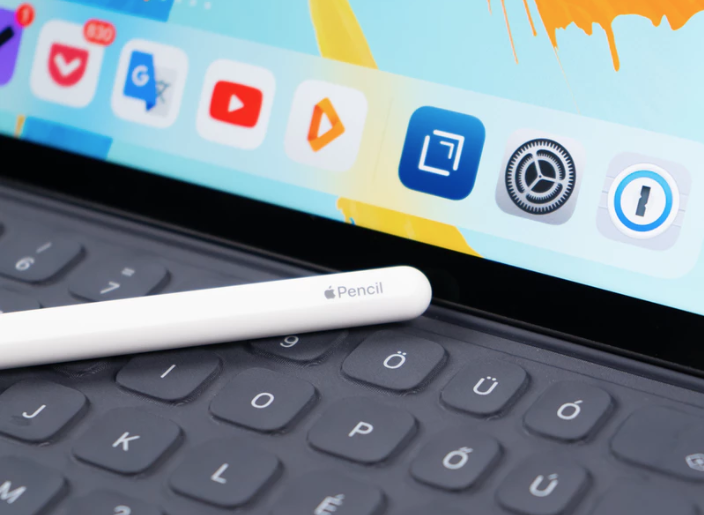 Online rumours about the release of iOS 13 have suggested Apple may be about to add a number of ‘Mac’ style features to their touchscreen-based operating system.

Most importantly, iOS 13 is rumoured to include a kind of panel-based app container system, allowing users to more easily control screen space and switch between applications smoothly.

If true, the move will be seen by many as the first confirmation of a long suspected plan by Apple to begin merging their two main operating systems, iOS (for iPhone and iPad) and MacOS (for MacBook, iMac and Mac mini ranges) for a more common experience across Apple’s range of devices.

Numerous concept images of what the proposed iOS might to look like have appeared online, although Apple aficionados may note that dark-mode would display very differently on OLED devices to non-OLED ones.

Recent iPad Pro advertising, which asks ‘What’s a computer?’ suggests that much like Microsoft, Apple is preparing for more capable tablets to increasingly replace traditional laptops for work computing.

For Apple equipment and expertise, contact our team today.