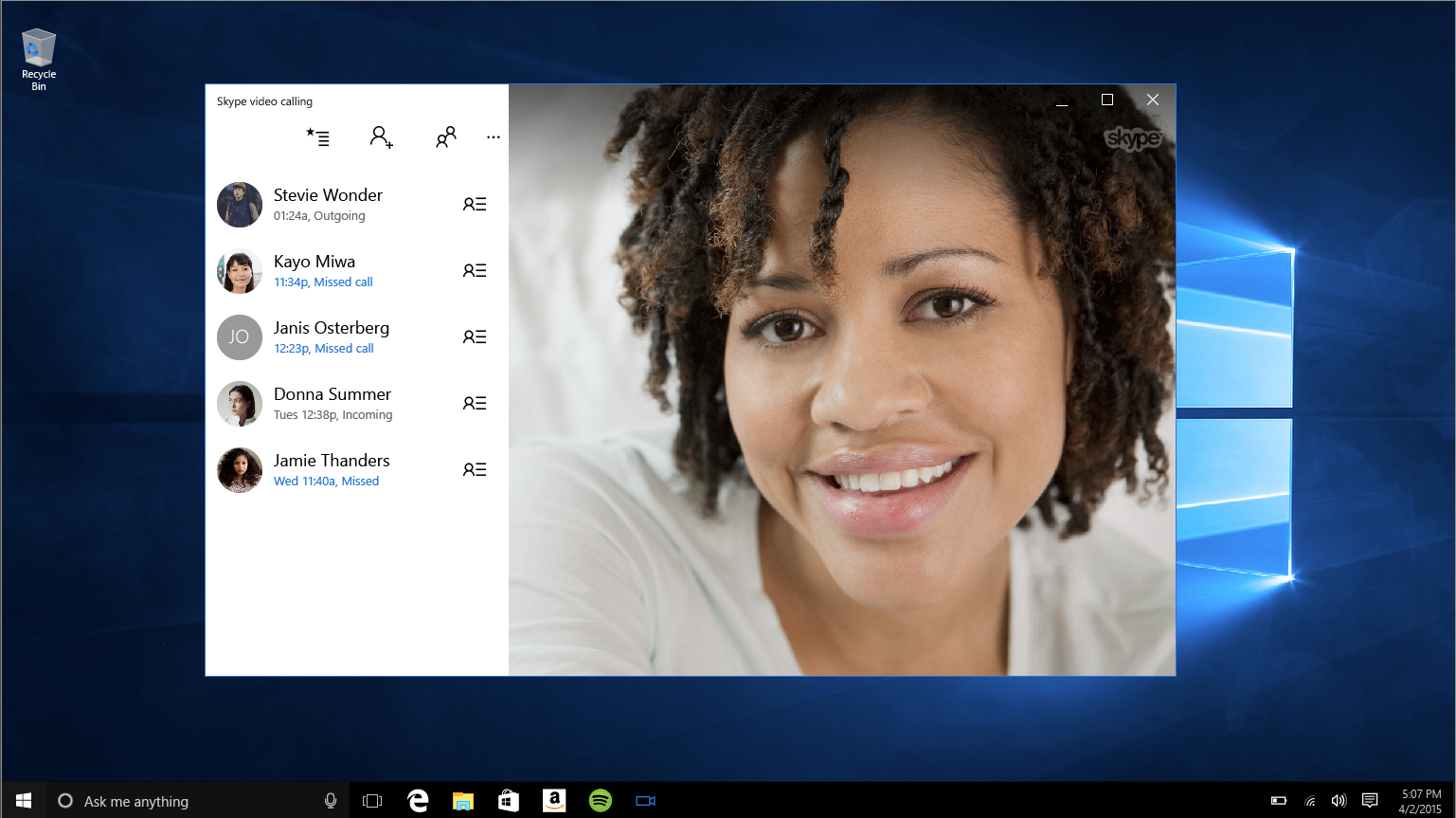 In a blog post, Microsoft explained that the data is gathered for “Standard diagnostic, anonymous analytics that enables us to deliver the best Windows 10 experience possible.”

Routine data collection is unlikely to concern most users – and has clearly been announced to show Windows 10’s success. Microsoft also casually notes that the new operating system, released in the summer of 2015, has been “Outpacing… Windows 8 by nearly 400%.”

The accelerating adoption of Windows 10, including among 22 million Enterprise and Education customers, offers Microsoft renewed hope for growing the user base of associated products, such as Azure cloud computing, Windows Phone and the impressive Office365.

If concerned, users can ‘turn off’ all feedback (aside from error reports) by setting the feedback option to ‘Basic’ in their settings.

Taking a more nuanced view, this admission illustrates an industry ever more capable (and willing) to be flexible with privacy concerns of customers in the quest for the perfect user experience.