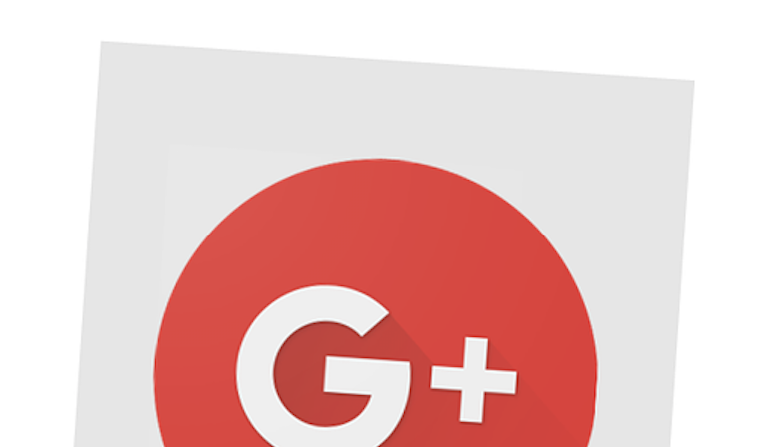 Google Plus is to be shut down, following a data leak which put almost half a million user accounts at risk.

The tech giant announced on Monday that the consumer social media platform would be retired by the end of August 2019.

Launched in 2011, Google Plus has had a rocky history – spawning a comedic sub-genre focused around it’s slow adoption, weirdly vocal support from Google employees, and failure to compete with larger social media rivals such as Facebook.

More controversial however have been recent security problems. This month the Wall Street Journal published details of a bug in the Google+ API which had allowed app developers to access user data without permission via their friends, (an almost identical vulnerability to that underlying 2018’s Facebook/Cambridge Analytica scandal which resulted in Facebook executives testifying before Congress – in Google’s case potentially exposing 496,951 Google+ user accounts.) Google estimate around 400 application developers would have had access to private profile data as a result of the bug.

First discovered in March shortly prior to GDPR coming into effect in the EU, Google was not legally bound to report the breach to all European users, but would now be required to do so within 72 hours from discovery under ICO rules, if a similar breach were to re-occur.

News outlets have linked Google’s failure to disclose the leak with the final decision to close the platform, despite Google’s insistence that widely known low user-engagement is behind the move. Existing Google+ users may choose to restrict security permissions or remove content, although the platform’s lack of success suggests many will allow ‘phantom’ accounts to be disregarded.

In overlapping new coverage, Google is expected to launch the newest version of its flagship android Pixel smartphone in just a few hours time.