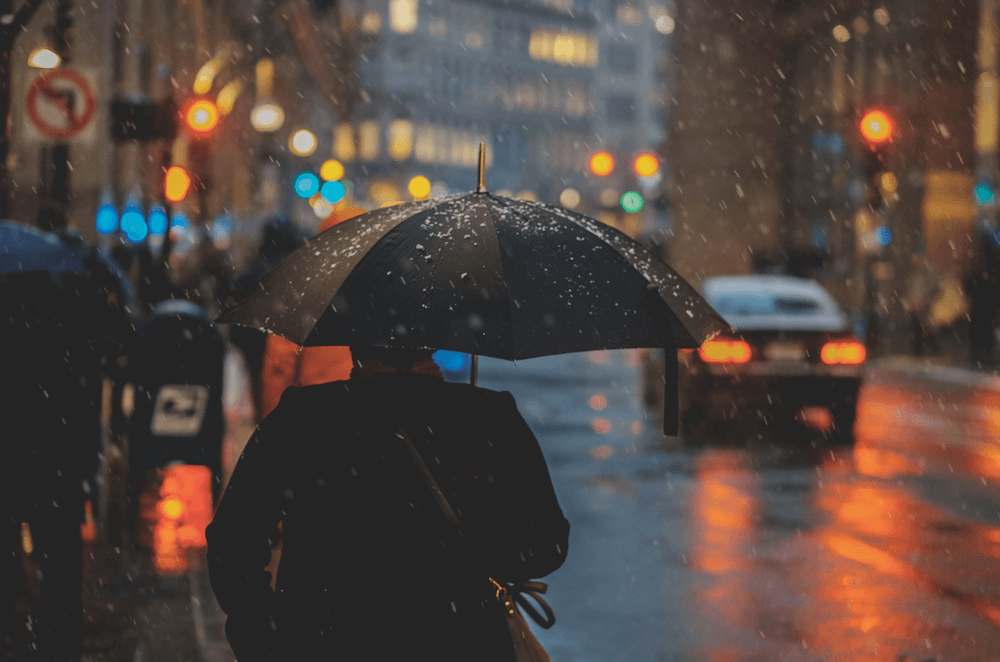 By default, the feature will detect ten reply all emails to over 5,000 recipients within 60 minutes, (what IT admins jokingly call a ‘reply-allpocalypse’) and will block further sending to prevent the problem escalating.

A particular problem in large organisations, email storms begin when large numbers of recipients click ‘reply-all’ either to respond or ask to be removed from the chain – massively multiplying the overall number of emails passing through Exchange servers.

If you find yourself stuck in a big reply all email storm, the guidance is simple: Do nothing. Do not reply to the email. Replying only makes the problem worse for everyone in the email chain, including you.

Reply all email storms have plagued large organisations. The NHS was infamously struck by a server-crushing 500 million emails in less than two hours on 14th November 2016, after an IT contractor accidentally sent a test email to everyone with an NHSmail email address – approximately 840,000 people.

Microsoft itself became one of the first test cases during the “Bedlam DL3” incident of 1997, when a user emailed 13,000 company addresses. Other users unaware of how many replies they were sending asked to be removed, and by the time the storm had subsided a terrifying 15 million emails had been sent – far beyond the capacity of late-90s email servers.

For IT Support and expertise, please contact Lineal today.