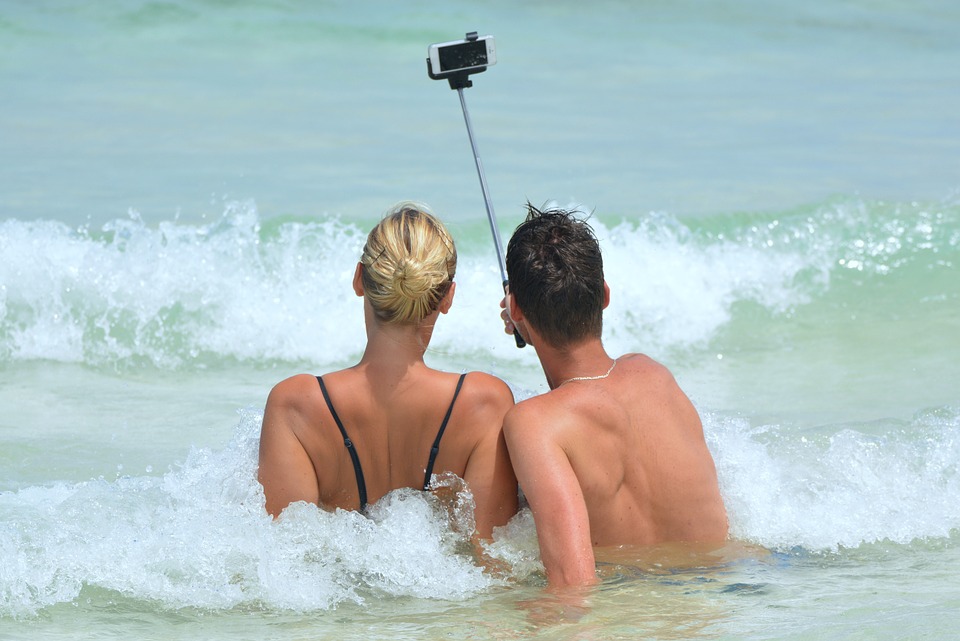 Mobile phone charges for travellers within the EU officially end from today under a new EU Law.

The end of costly EU roaming charges is widely credited as one of the EU’s most popular achievements, ending fees that the commission felt represented one additional cost barrier to cross-border communication. The agreement has not been without difficulties however, and the new regulation has taken 10 years to come into force.

However, as always with the EU, this welcome news for travellers comes with some specific caveats: