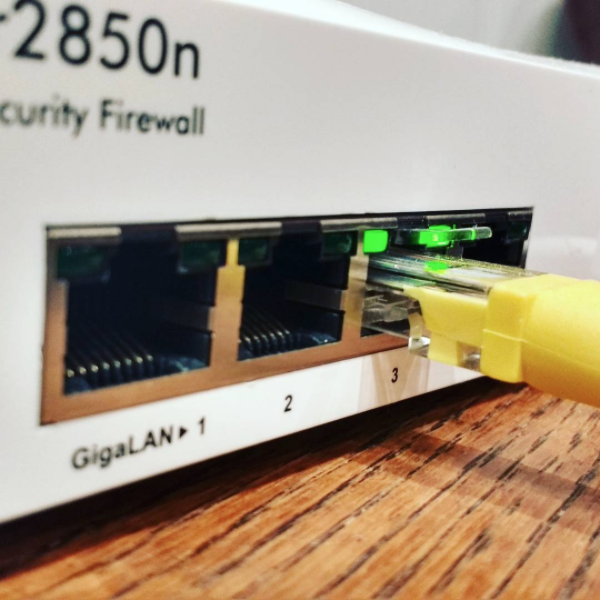 A public consultation on broadband speed and delivery is being conducted by Ofcom until 10th November, as the regulator seeks to hold Internet Service Providers (ISPs) to account.

Providers typically advertise possible broadband speed with the phase ‘up to’, rather than guarantee a deliverable lesser service level (very difficult) although under new rules may be asked to express this as a form of average to more accurately reflect the broadband speeds experienced by the majority of customers.

The consultation is part of a trend in recent years for regulators to tighten up broadband speed advertising rules, and eliminate the more misleading claims sometimes used by ISPs to imply a better quality internet service – as Virgin Media found out to its cost, when a series of adverts featuring Jamaican Sprinter Usain Bolt and several unsubstantiated phrases such as “bye-bye to buffering” were blocked by the Advertising Standards Authority.

Subject to the findings of the consultation, new rules are expected to give consumers the right to terminate their broadband contracts without penalty should their provider not be able to guarantee the minimum standard of service on which the contract was sold.

Exactly what that ‘minimum standard’ should be in future hasn’t yet been made clear. Very few users will receive the perfect 80Mbps download speed theoretically granted to them from super-fast fibre in 80:20 enabled-areas, but to what extent the service will be degraded largely depends on copper-wired distance from the nearest fibre-enabled BT cabinet to each customer’s router.

Businesses seeking a required level of connectivity may opt for a dedicated leased line with higher data allowances – although these carry waiting periods for installation, and are not a cost-effective option for an individual domestic consumer.

Although device recorded internet speeds may indeed depend on a number of factors, users can perform a like-for-like test of both their upload and download speeds using Ookla’s internet speed-test app on Lineal’s website.

For connectivity advice and communications expertise: speak to Lineal today.