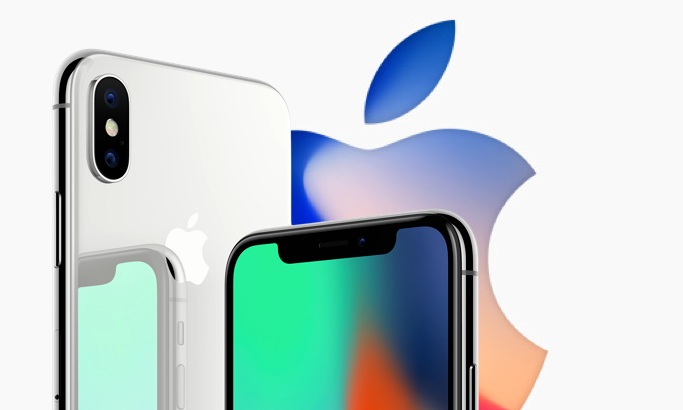 This year’s new iPhone X and iPhone 8 have been released by Apple at 2017’s keynote address at the new Steve Jobs Theatre in California.

The future is here, albeit a week after the rest of us found out of course – large parts of Apple’s keynote address leaked to a number of technology news outlets just a few days ago, somewhat undercutting the surprise.

Rumours had been circulating of a full screen, super-expensive iPhone model without a home button – and Apple delivered it artfully in the form of a new iPhone generation and new flagship model, where the “device disappears into the experience.”

While the iPhone 8 (and Plus model) appear visibly similar to previous models, the eye-wateringly expensive iPhone X ($999 or £999, available for pre-order from the deck of your yacht from October 27th) if anything, begins to look less like an iPhone in pursuit of screen space.

All the usual tweaks have been repeated – the new models are slimmer, more powerful and boast longer battery life, a fresh outer-case and in particular, dramatically sharper OLED screens that squeeze the most from the stunning new design. So far so Apple.

On the iPhone X the removal of the Touch ID fingerprint sensor from the front face necessitates the introduction of a new Face ID authentication tool using the 7 mega-pixel front-facing camera, which ‘sees’ whether the user is the correct person to unlock the phone.

A spin-off of the Face ID authentication is the ability to track users faces for other purposes – such as customised animal emojis copying your facial expression, henceforth known as Animojis.

Apple’s share price has been on a roller-coaster ride since yesterday: a decline during the keynote address itself, which media outlets enjoyed blaming on an unfortunate technical glitch which left Apple exec Craig Federighi temporarily unable to unlock the screen of the iPhone X whilst on stage, was in fact more likely to reflect the announcement that new model won’t actually be sold until Q3.

This leaves a few more months until the iPhone (and almost solely the iPhone) gives Apple the accolade of becoming the World’s very first trillion dollar company.