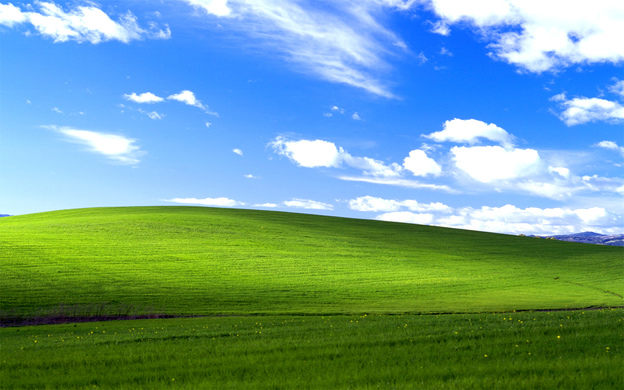 Official support for Windows XP ended back in 2014, and the final security patch was a one-off release in 2017 released in response to the WannaCry ransomware attack that temporarily crippled large parts of the NHS.

Among the interesting things we learned were that Microsoft originally included a hidden theme that made Windows XP look like Apple’s rival macOS operating system, and that the 4chan poster who released the dump had either added or helped spread anti-vax and population control conspiracy-theory material about Microsoft founder Bill Gates.

According to NetMarketShare, Windows XP still accounts for at least 1% of all PCs that generate web traffic worldwide (around 25 million PCs) although may actually include many air-gapped factory PCs and similar in practice.

The 43gb data dump has been available to Government agencies and similar for a while, although it’s unusual that the public at large have the opportunity to discover zero-day exploits for an entire operating system. Microsoft urges that users should not still be using XP, and the outdated platform is insecure even for the oldest legacy services.

For IT expertise and guidance, contact our IT team today.