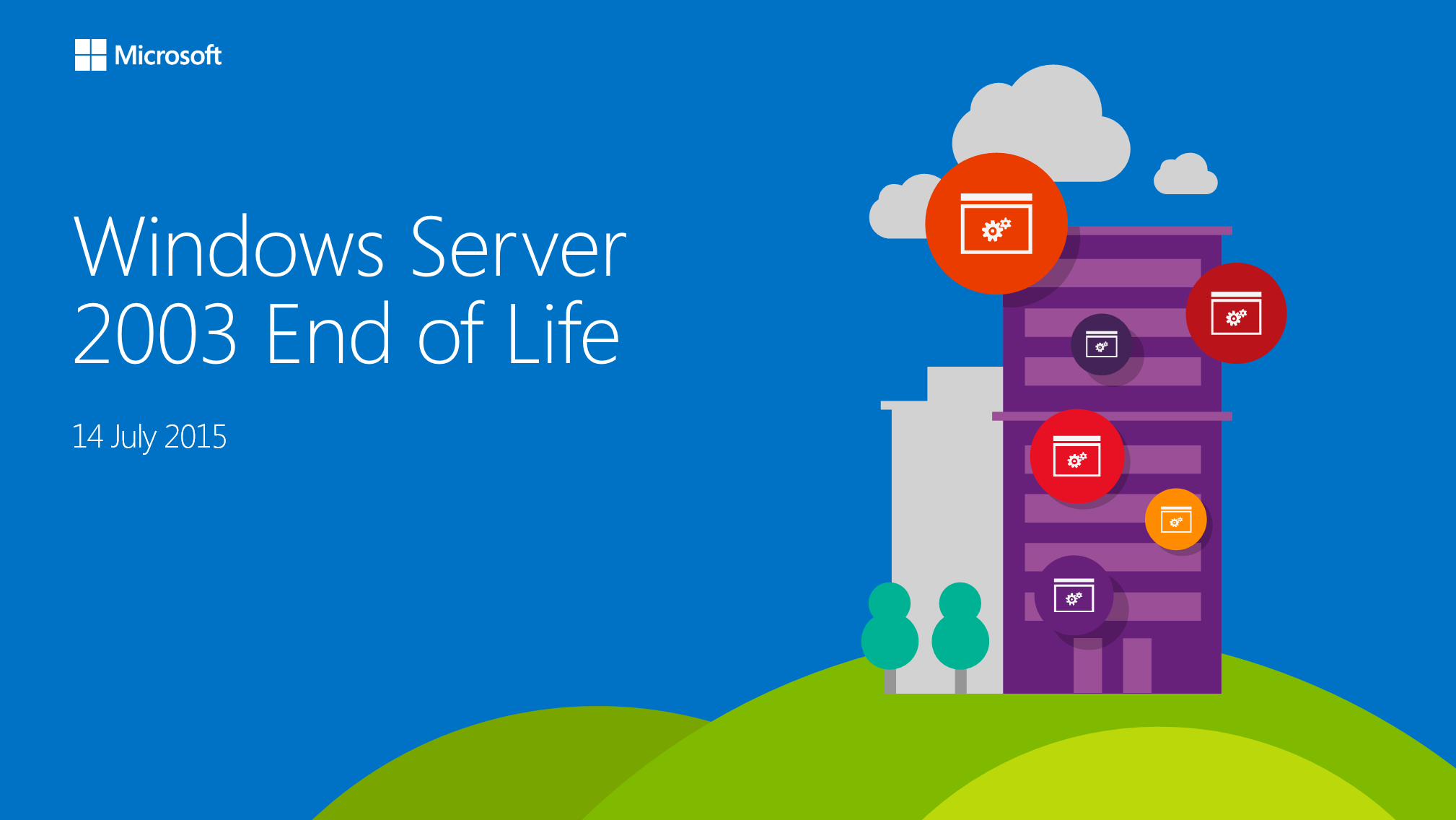 Nearly 1 in 5 Windows Server users are still running Windows Server 2003 at great risk, more than a year after Microsoft announced end of security support for the product, new findings have shown.

Anyone still using the old software risks becoming vulnerable to security threats, which Microsoft will no longer address, with many organisations potentially being in violation of their compliance, insurance or regulatory obligations for data protection.

The continuation of Windows Server 2003 (which Tech Radar last year touted as potentially “the biggest security threat of 2015”) has been left unresolved within many companies, many of whom believe they lack a clear decision, expertise, or funds to replace the now unsupported operating system.

In the short term the best measure is risk mitigation: isolate any Windows Server 2003 systems as much as possible to prevent access by outside security threats.

But sooner or later, all companies will need to upgrade important systems, and those that do make the move are less likely to invest in the capital expense of physical hardware as they were over a decade ago – with increasing numbers likely to utilise an outside IT provider to migrate to a managed virtualised solution, for example business cloud services.