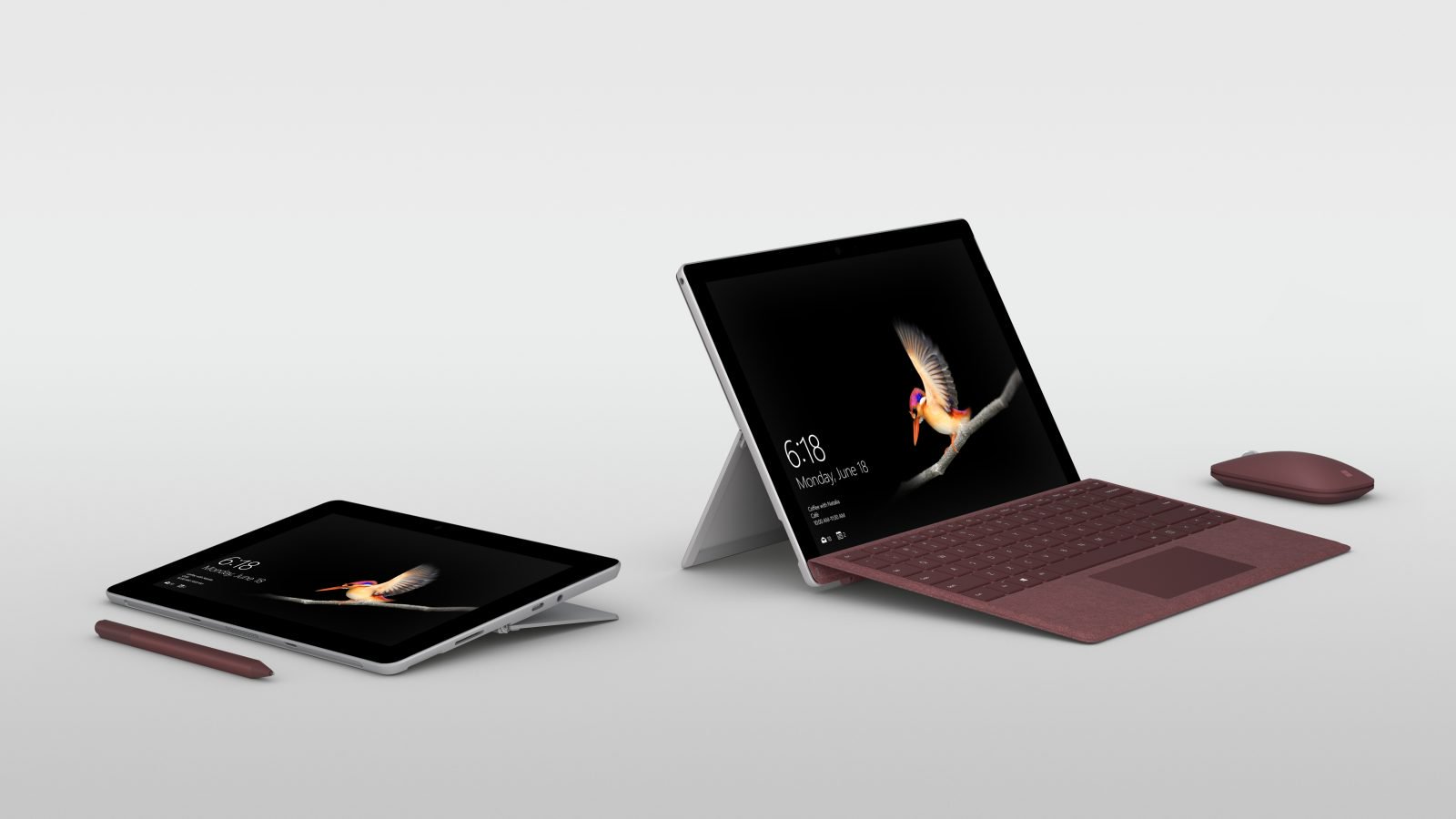 The new addition to the touchscreen range is designed to be an entry-level offering, offering more basic specifications but far greater portability at just 1.15 lbs and 8.3mm thin.

At around $399, it’s difficult to say exactly what Microsoft is trying to achieve: the new model is less consistent with Surface’s more ‘premium’ brand, and doesn’t stack up particularly well on price against Apple’s entry-level iPad, or against cheaper Windows laptops on technical specification. Limited to Windows 10 S and an Intel Pentium Gold processor, the additional elements which makes the Surface range more interesting, like the keyboard and stylus controls for touchscreen artwork, are also optional extras.

Instead it’s widely believed the tech giant is attempting to win over customers in the education sector, where a budget offering from a reputable manufacturer is likely to appeal to departments looking to provision sets of devices.

While a 9 hour maximum battery life and a 10-inch screen is likely to prove limiting for business use, Chief Product Officer Panos Panay noted it was the ‘perfect device’ for his youngest daughters – and the internet seems to agree, noting the release timing is suspiciously good for the new term.

Lineal are a Microsoft Gold Partner – IT assistance and expertise, contact us today.