MacOS Sierra will bring Siri to your Mac - News | Lineal IT 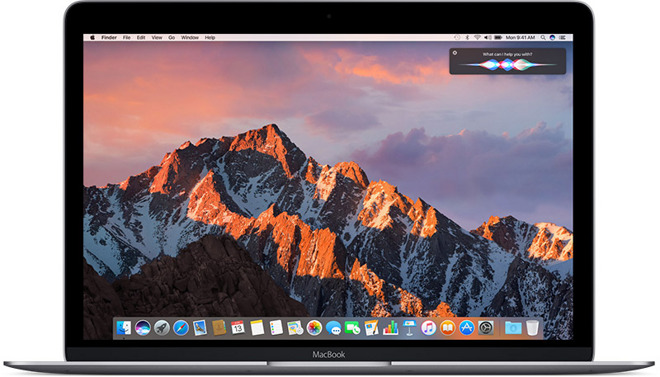 Apple’s voice activated assistant Siri will be available on macOS Sierra from this Autumn it was revealed, following an announcement at the Worldwide Developers Conference this week.

One major shift will be the release of the new ‘Apple File System’, which Apple have advertised through developer preview will permit multiple file systems to share a storage block, and includes a cloning system which writes changes to file copies to limit demanding data synchronisation.

Evidence has also surfaced that iOS will soon include a ‘dark mode’ optimised for night-time use – a feature so far restricted to Apple Maps used when driving – but potentially extended to overall iPhone/iPad use.

As always, Lineal advises Apple users to wait for early operating system issues to be ironed out this Autumn, before making the jump to macOS Sierra themselves.