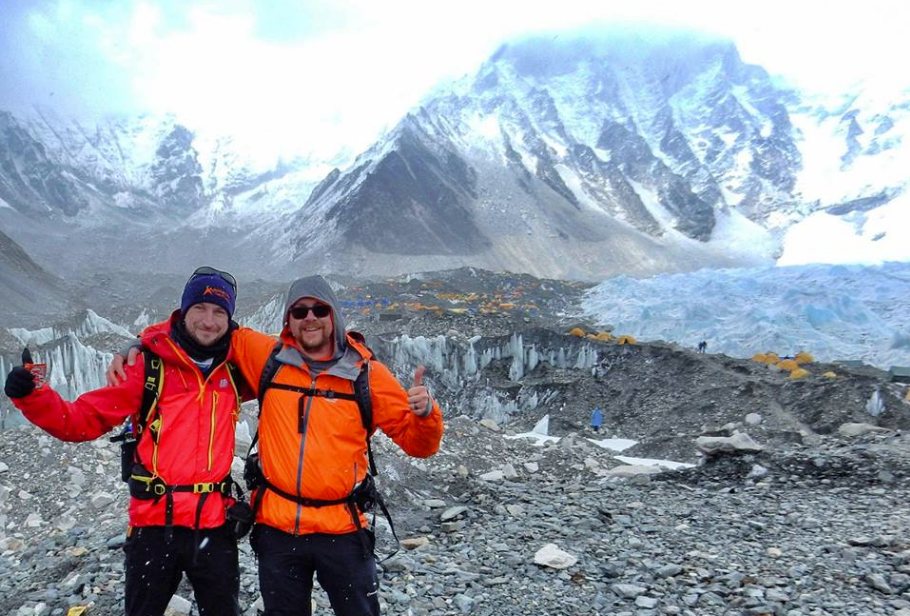 Lineal’s Martyn Kay, a senior support engineer, reached base camp (via Kathmandu) as part of a team of 6 intrepid explorers, flying to Lukla (in what appeared to be a modified rickshaw) before a climb of more than 5,300 feet to base camp itself. On the way they crossed one of the worlds highest mountain passes and summited 3 Himalayan peaks above 16,000 feet.

Affected by the thin atmosphere at an altitude in excess of 18,000 feet, Martyn described the symptoms of altitude sickness as constantly fighting to catch your breath accompanied by pounding headaches.

Following in the footsteps of Edmund Hilary and Sherpa Tenzing in 1953, the team reached the Southern base camp on 18/4/18 under snowy, sub-zero weather conditions.

Despite encountering other teams in difficulty, Martyn and team completed their 100 mile expedition and returned safely from the life-changing experience – bringing home local Nepalese delicacies for the Lineal team.