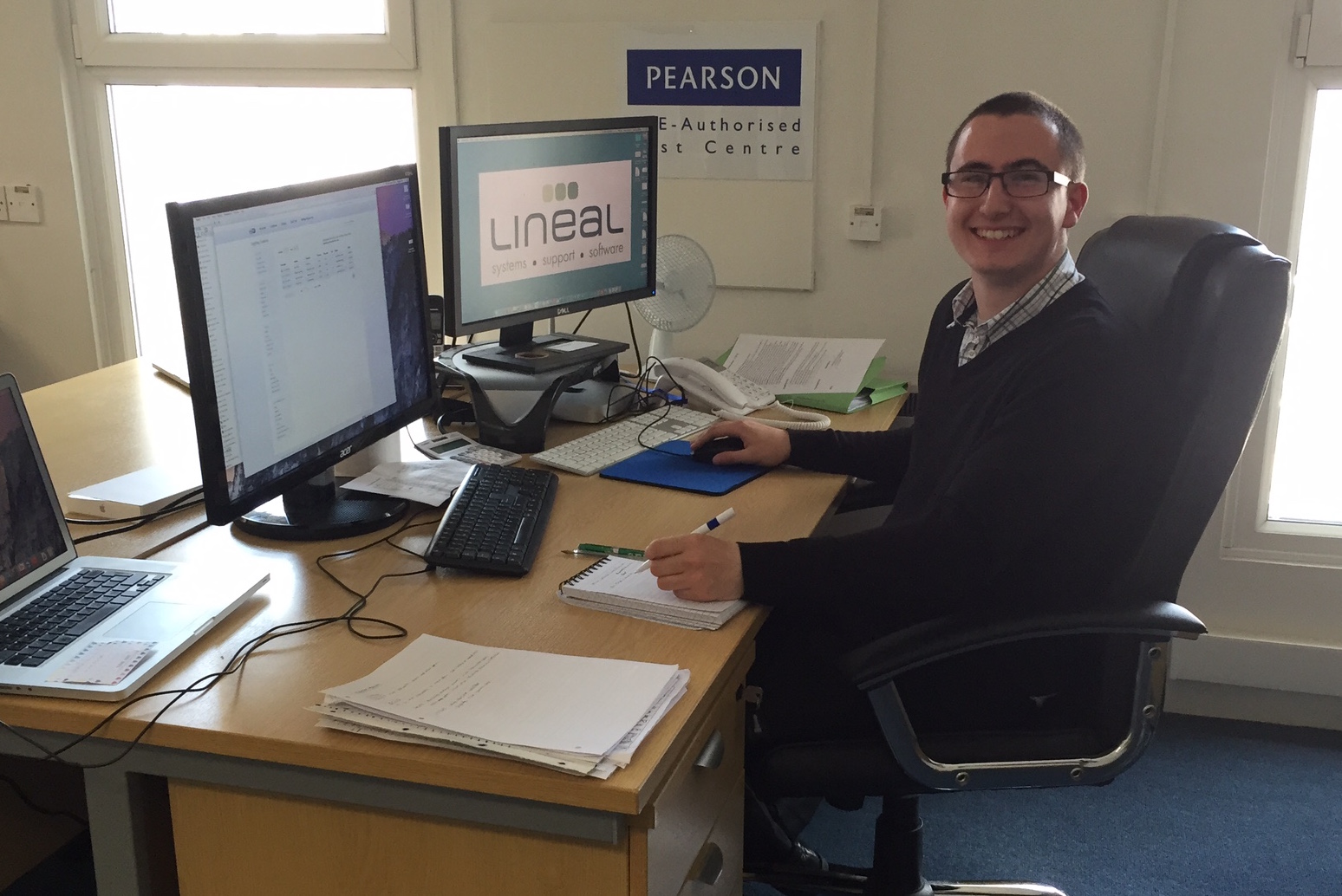 Congratulations to Lineal’s George Ward, who has won a Petroc award, in recognition of his improvement over the past year.

The prize-giving ceremony was held on Wednesday 23rd March at the Barnstaple Hotel.

This is high-flyer George’s second major award in two years, after winning the North Devon Journal Business Awards ‘Apprentice of the Year’ in 2015.