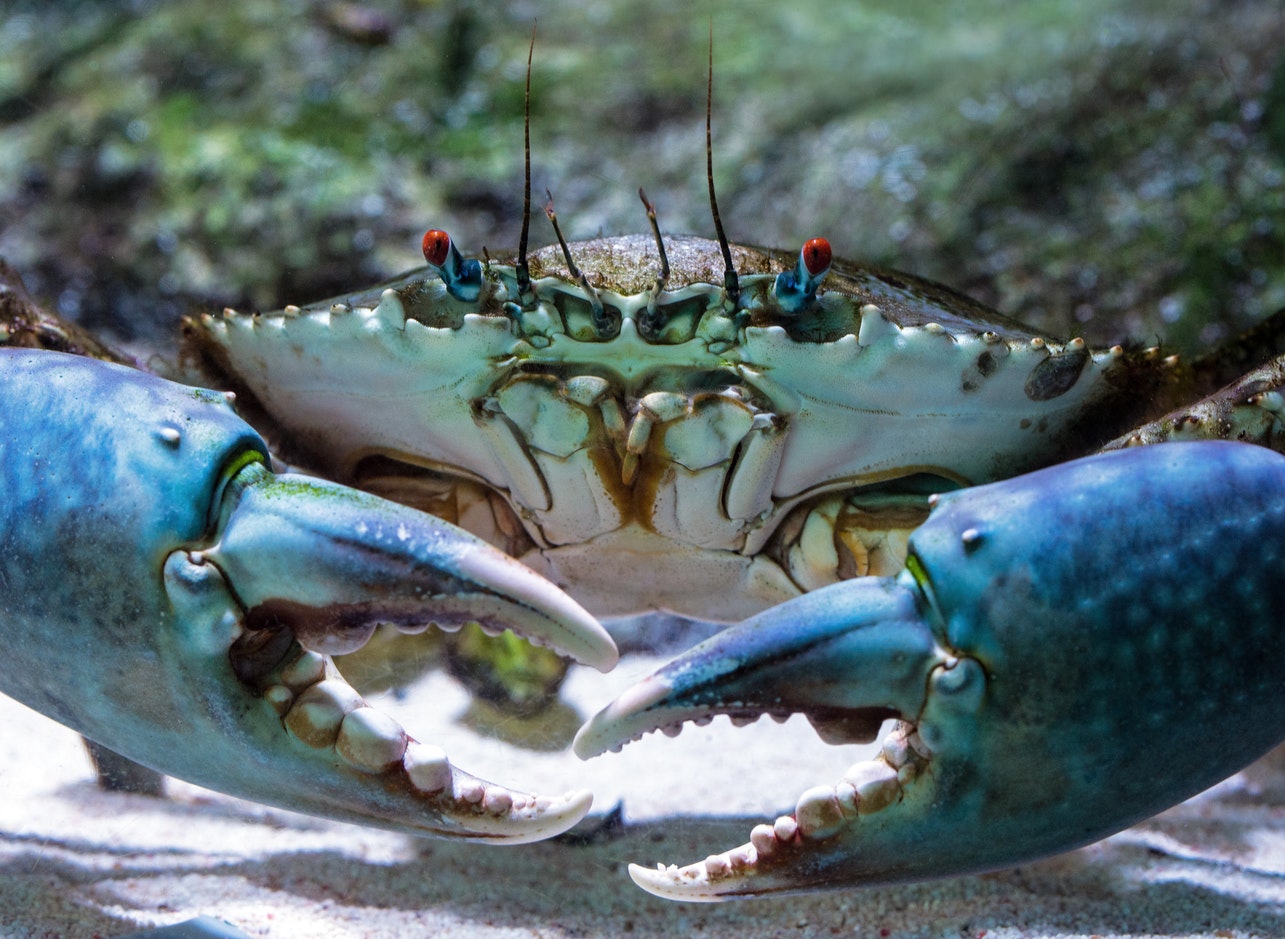 Bitdefender have released a free decryption tool rescuing those affected by recent versions of GandCrab ransomware.

The free tool enables stricken users to recover data encrypted by various versions of GandCrab without paying a ransom to cybercriminals.

In a joint announcement with Europol, Romanian Police and other law-enforcement agencies, the cybersecurity provider detailed how a team of experts were recently able to gain access to the GandCrab control server, and access decryption keys for the ransomware that would allow safe recovery of data.

Blackhat developers behind GandCrab have claimed to have exploited more than $2 billion in ransom payments worldwide, and appeared to have enjoyed mocking the cybersecurity industry’s attempts to bring them to justice.

Bitdefender’s previous attempts to quash the ransomware resulted in new versions being released by cyber criminals, but the latest recovery of private keys resulted in GandCrab’s developers announcing their ‘retirement’ – allegedly having exploited more than $150m in personal profit over five major versions of the ransomware.

Bitdefender’s recovery tool and instructions for use is available for download from the Bitdefender Labs here. In order to use the tool successfully, affected users must have a working internet connection and at least one copy of the ‘ransom note’ file present on the affected device.

For cybersecurity expertise and support, contact our team today.