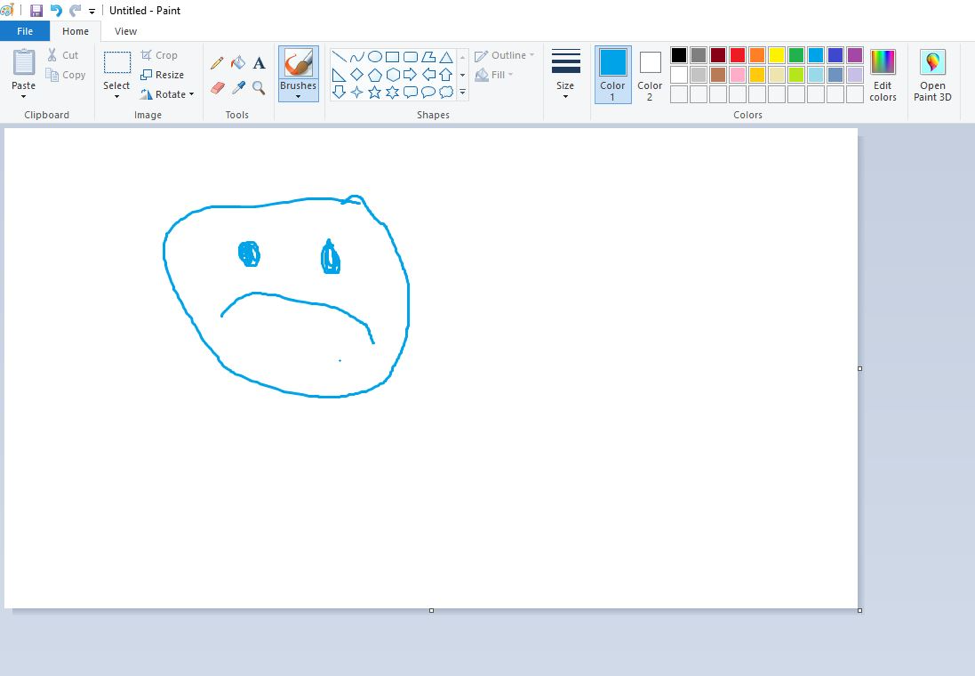 Microsoft Paint may be about to be killed off by Microsoft, following an announcement of feature changes in Windows 10.

The Windows 10 Fall [Sic] Creators Update has been published with a list of existing Windows 10 features to become ‘deprecated’ (whereby Microsoft will not continue updates and development) or ‘removed’ (scrubbed from the updated operating system entirely.)

In addition to Paint, other casualties of this year’s biggest Windows 10 update include 3D Builder App and Windows Powershell 2.0 (both replaced), Outlook Express (now outdated), and Microsoft Reader App (no, we’ve no idea either) which will be incorporated into Microsoft’s Edge browser.

There’s a problem though – most of these are bland or outdated business IT tools with limited appeal, but Paint is an app we have an emotional connection with. For many people, Microsoft Paint was the very first Windows computer program they became familiar with as schoolchildren.

Paint is comedic shorthand for bad-image editing because it’s been around since 1985 and Windows 1.0. We’ve enjoyed 32 years of stick figures, badly coloured-in drawings of pets, a hilariously naff default pallet, dodgy re-sizing and eye-sight destroying colour fill tools that orangewash more of the canvass than we were expecting.

We can only hope that Microsoft’s new Paint 3D becomes the future of quick and easy image editing on the platform – providing the same initial enjoyment of computing to the generation that will grow up with tablets and 3d-printing.

Lineal are Microsoft Gold Partners – for Windows help and support, please get in touch with our team.