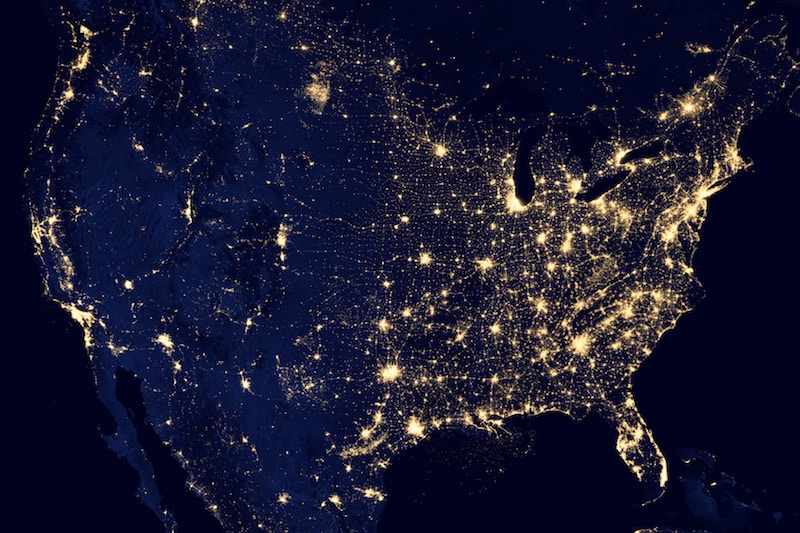 Net Neutrality looks set to end in the USA, following a landmark 3-2 decision by the Federal Communications Commission (FCC.)

The ruling will permit American internet providers to cease treating all internet traffic equally, and permit the blocking or throttling of certain types of internet traffic or charging for access non-uniformly – providing the restrictions are released publicly.

Opponents of Net Neutrality fear the lifting of restrictions will pave the way for anti-competitive behavior in the US and ultimately around the world – with internet service providers (ISPs) deliberately impairing services provided by competitors to make their own offering appear superior. Imagine ISPs degrading each other’s parent-company video streaming services, and you get the picture.

This latest ruling u-turns on the 2015 decision to guard against anti-competitive practices, and will be politically controversial – passed strictly down party lines with the committee’s three Republicans, including Trump-appointed Chairman and former Verizon lawyer Ajit Pai voting in favour, and two Democrats voting against.

Consumer protection has, if anything, become slightly stricter in the UK following recent Ofcom decisions, whilst across the pond, 2017 is expected to go down in internet history as a year of dramatic internet deregulation. Internet usage crosses national borders of course, with the international affect of the FCC’s decision being ours to speculate on.

The end of Net Neutrality won’t kill the internet, but it’s likely some intelligent individuals will be developing discretely advantageous ways for their own business interests to benefit financially from preferential treatment online, or profit from those who wish to do so.

Long term, any introduction of ‘toll-road’ style access is likely to act as a barrier to entry to newer technology companies, to the benefit of more established providers.