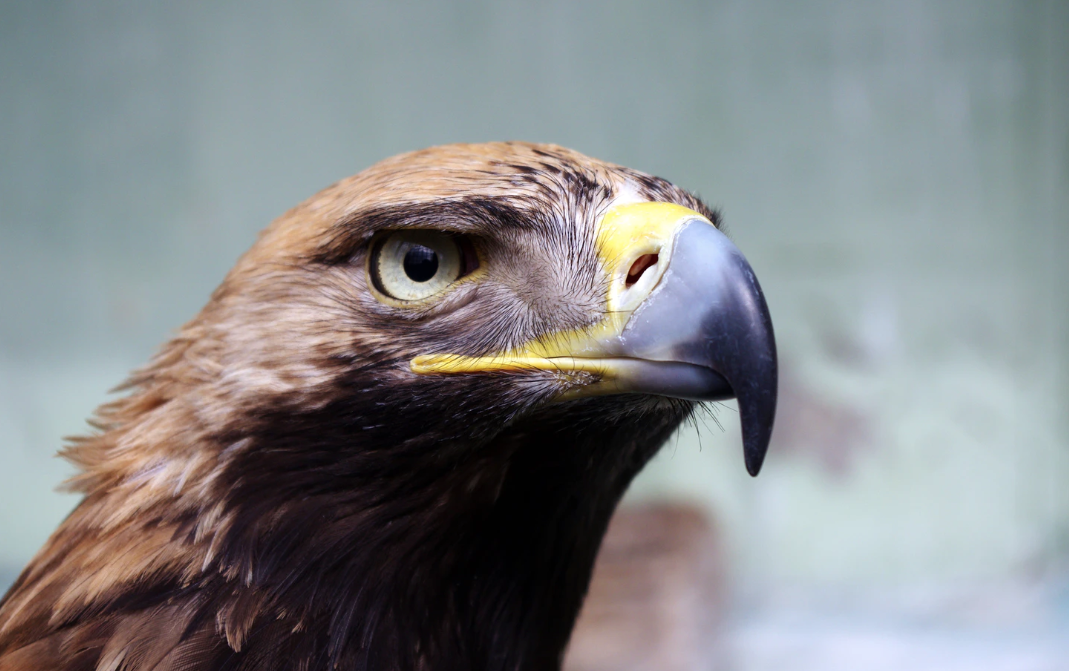 An online crowdfunding campaign has been launched to pay the mobile roaming bill of migrating eagles being tracked the Russian Wild Animal Rehabilitation Team at the Siberian Environmental Centre.

The thirteen tagged Steppe Eagles, being tracked via bi-hourly SMS messages containing GPS coordinates, ran up a hefty data roaming bill after migrating across countries as far afield as Egypt, Georgia and India.

One eagle, named ‘Min’ by researchers, unexpectedly flew from Kazakhstan via Iran, initially losing signal but then sending a backlog of messages at high rates, before crossing into Saudi Arabia and reaching as far South as the Yemen.

At a cost of 7,000 roubles (£85 per day), Min quickly used up the programme’s entire budget for tracking all 13 Eagles, forcing the Russian team of environmentalists to turn to social media for financial support.

Considered endangered by the IUCN, the Steppe Eagle once commonly reached as far afield the Ukraine, but researchers were unprepared for expensive data charges across the Middle East, which can be three-times higher than those in the Russian Federation.

The centre’s crowdfunding campaign has raised more than 250,000 roubles (roughly £3,000), although Russian telecoms provider MegaFon has since agreed to write-off the wayward Eagles’ data roaming bill debt as a gesture of goodwill.

Modern business mobile packages offer in-built policies to support data roaming limits across multiple countries worldwide, and to allow data ‘pooling’ across an entire organisation to offer some protection against any one individual breaking their data limit. Even if you migrate South for the Winter.