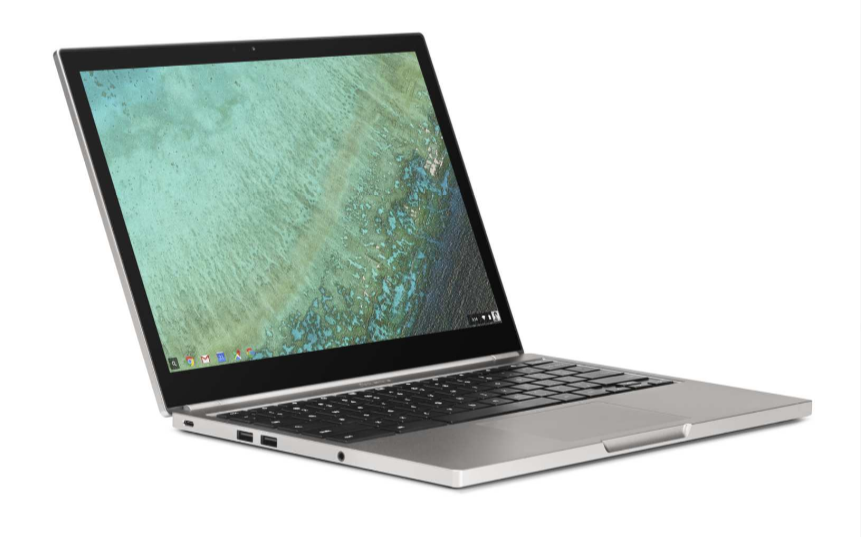 Chromebooks will soon run Android apps, after Google announced their Chrome and Android operating systems are to become fully compatible.

The announcement itself comes at a fascinating time for Chromebooks, which with over 2 million devices purchased according to data from IDC analysts, outsold Macs in the United States for the first time during Q1 of 2016.

The popularity of Chromebooks, especially in sectors where cost-effective, limited capability devices are favoured (such as in education, or to equip remote workers) have been a surprise hit – which could have some interesting consequences for the industry.

Will the new capabilities spook Microsoft and Apple? Entirely possible: with most of the big brand hardware manufacturers releasing Chromebook models of their own, it’s clear that both the hardware has become widely available and the concept itself has taken flight.

More importantly, the traditional argument for buying a Windows PC was the use of Windows exclusive desktop applications, such as Microsoft Office. Office 365 and similar apps has been fully mobile on portable Android devices for a while now, but many users still prefer a larger screen with a keyboard for document processing – forcing them to buy a traditional desktop PC at traditional costs.

With a wide range of these ‘PC’ type apps becoming available on your Chromebook, that’s about to change.