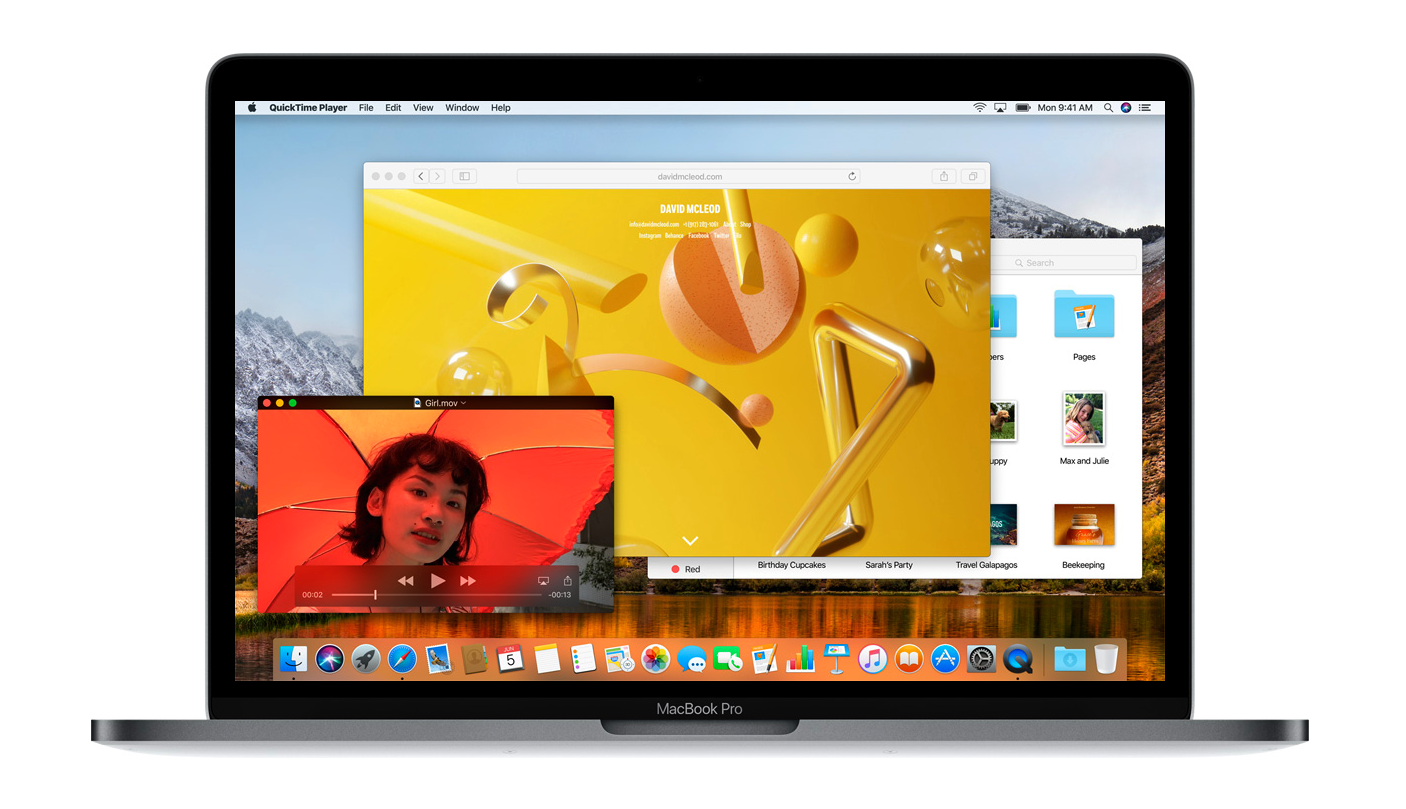 Apple’s second beta of macOS High Sierra has been made available to testers, following initial unveiling at the 2017 Worldwide Developers Conference.

Early indications point to High Sierra being a heavily-media themed update to Apple’s most recent operating system. In addition to the new Apple File System (APFS) already in use on your iPhone’s media-heavy storage, a new ‘High Efficiency Video Codec’ and compatibility with Virtual Reality technology is being introduced.

All the additions have been made with the dominance of flash-based SSD storage in mind, and the mind-boggling files sizes now generated by visual media. HEVC in particular will compress high-quality video more than 40% more than previous codecs, helping save space on your ever-slimmer MacBook.

Metal 2 adds new under-the-hood abilities to each Mac’s GPU to support machine learning and VR, as well as external device GPUs for the peripherals required to support these mediums.

The ‘elevated’ generation of updates to macOS software also includes speed and privacy additions to various default apps, including Safari. Developers have tinkered with the controls and abilities of Apple photos to make it more intuitive, and users can look forward to a little more humanity from Siri.

Apple is expected to release macOS High Sierra in the Autumn free of charge to all users, although (with caution) technically capable enthusiasts can be among the first to try the beta here.

Lineal have more than 30 years of Apple expertise: contact us today.