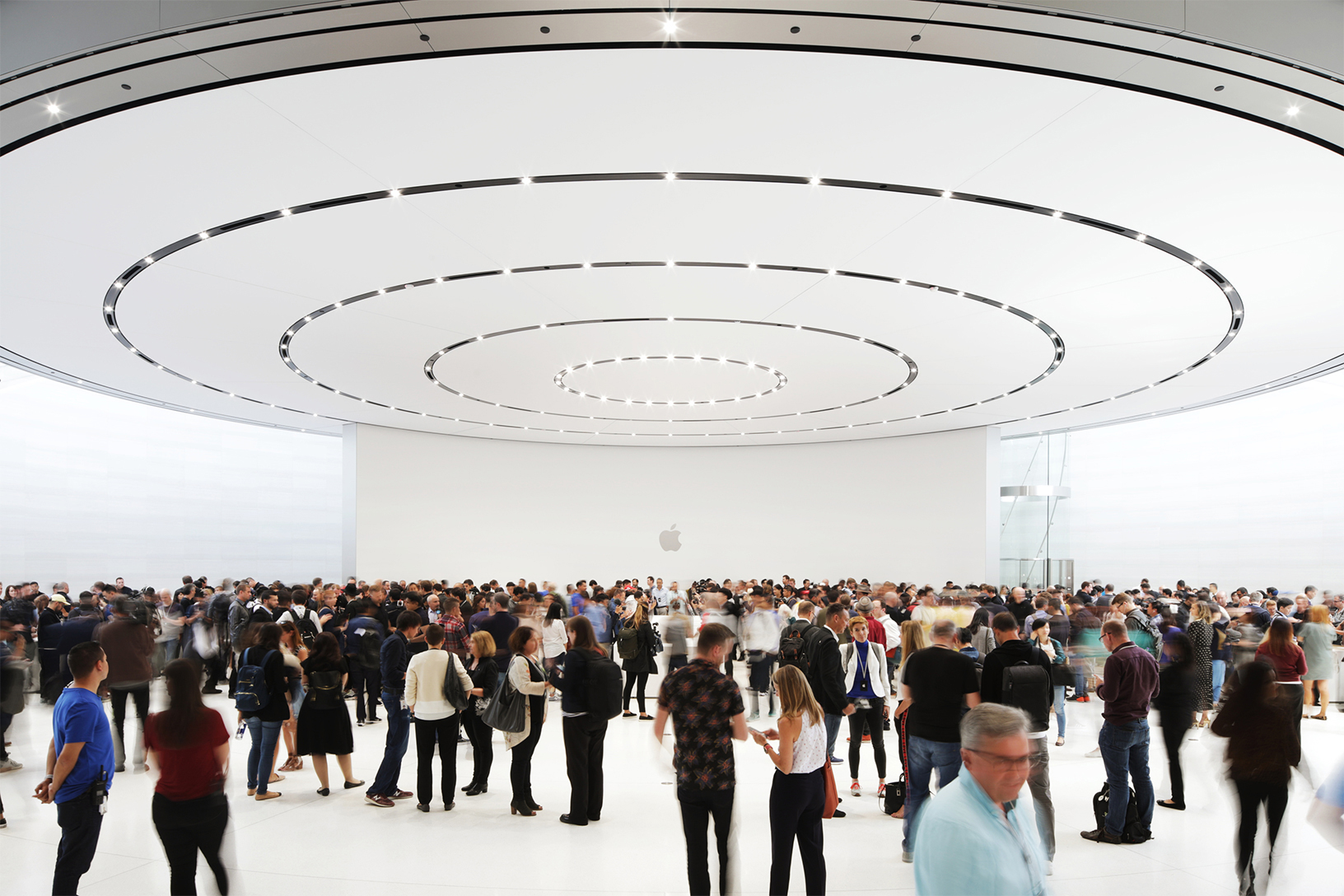 Apple have announced the iPhone XS, iPhone XR and fourth series of Apple Watch as part of 2018’s Apple Keynote Address at the Steve Jobs Theatre.

The iPhone XS, currently available for £999 pre-order for the 5.8” version, or as a ‘Max’ 6.5″ version at an eye-watering £1,099, will include an A12 Bionic chip powered by longer life batteries and driving the highest quality screen currently available on a smartphone.

Interestingly, Apple will also be debuting a more mid-range iPhone XR, with a range of colours, a new liquid retina screen positioned in a similar corner-to-corner style, and the same headline A12 Bionic chip specification. Updated 12MP camera technology allows each iPhone to introduce accurate depth of field in portrait mode,  and Apple have continued their glass-first theme to ensure all three versions of the latest flagship iPhones are waterproof.

For Apple Watch Series 4, Apple’s design team have rounded the edges to create a less square device, and re-oriented the more customisable watch face to make better use of the screen corners. The re-designed device will also include some new tricks: including electrodes able to take an electrocardiogram, and fall-detection should the wearer suffer an accident.

Each new product also corresponds to a drop in price of previous generations of Apple technology – including the Apple Watch Series 3 being reduced to a more affordable £279.

While the quality of Apple’s touchscreen products never fails to impress, Team Lineal were left wondering whether the Mac range will ever receive a new release. Predictions of a new Mac Mini, a new Mac Pro, and even the widely rumored new Macbook Air, were revealed to be unfounded.

Apple’s reliance on new iPhone sales is well-documented, with the popularity of the high-quality public-oriented product line pushing the tech giant to become the world’s first trillion-dollar company over the Summer. For at least another year, Apple’s focus has remained ‘business as usual.’