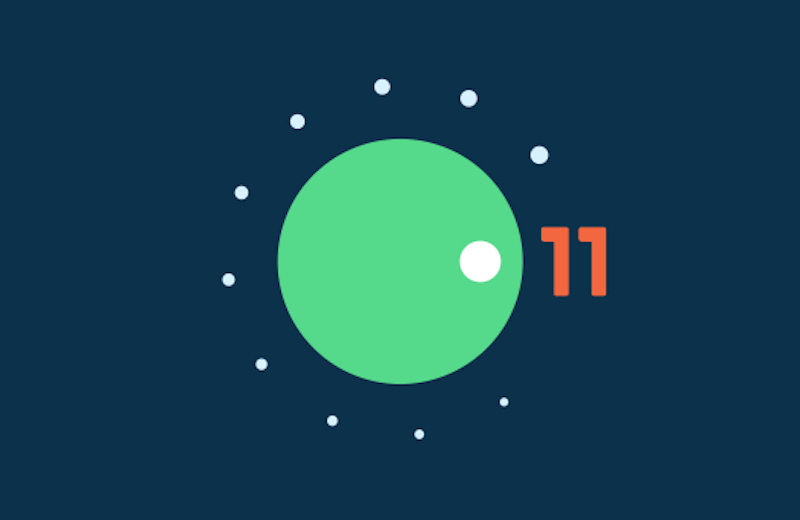 Google have released the new developer preview of Android 11, with technology ready for 5G and support for virtual-reality overlay options within apps.

Developer previews are designed to encourage 3rd-party app developers to stay ahead of the curve, and test the compatibility of new features, prior to the release of Android 11 during the Summer.

This time around, the much-hyped release of 5G requires Android handsets and app developers to adapt to the new technology: including operating-system to assess whether connections are metered or unmetered, and unlock boosted computing options if data speeds are sufficiently high.

Some of the improvements are also being driven by hardware trends among the big manufacturers – including new support for folding-screens and the ‘pin-hole’ style cameras that sit within the screen extent of the phone.

An ‘Only this time’ choice will be added to security preferences which allows for a one-time exemption to default security options. This is already the case with standard apps (such as your default browser) but will now apply to system tools such as the phone’s GPS, microphone or camera.

On the flip side of this, more of the phone’s intrinsic features (such as phone/messaging apps) will begin behaving more like their popular 3rd-party app counterparts – allowing persistent notification ‘bubbles’ that can be re-positioned on screen for a more fluid experience.

At present Android 11 will only operate on Google’s own flagship ‘Pixel’ range of smartphones, but expect the OS to begin appearing on other handsets from June 2020.