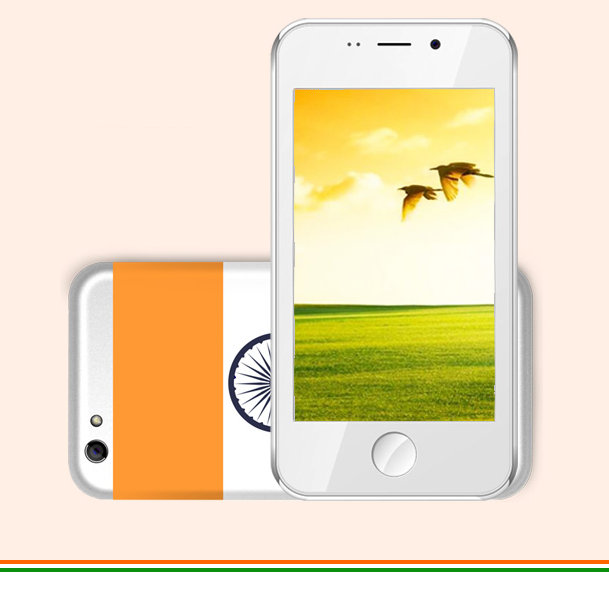 Smartphone manufacturer Ringing Bells has launched a £2.50 Smartphone, the Freedom 251, aimed at bringing mobile access to rural parts of India.

The Freedom 251, which costs only 251 rupees, runs on Android and features a 1.3Ghz quad-core processor, 8GB of memory, with front and rear facing cameras.

As the second largest mobile phone market in the world, India is already estimated to have around 236 million mobile users – but this is expected to grow to a staggering 317 million during 2017.

Part of that growth includes tailoring the system to the needs of users in rural India – the Freedom 251 will include software aimed at farmers and fishermen, elderly users needing medical assistance, and even includes an app for ‘women safety’.

Wider connectivity is not only expected to bring economic benefits for Indian consumers, but also to third parties – with the £2.50 price reflecting an already heavy subsidy from interested companies looking to be the first to reach India’s newest smartphone customer base

A smartphone for less than the cost of a cup of tea? Welcome to the future.