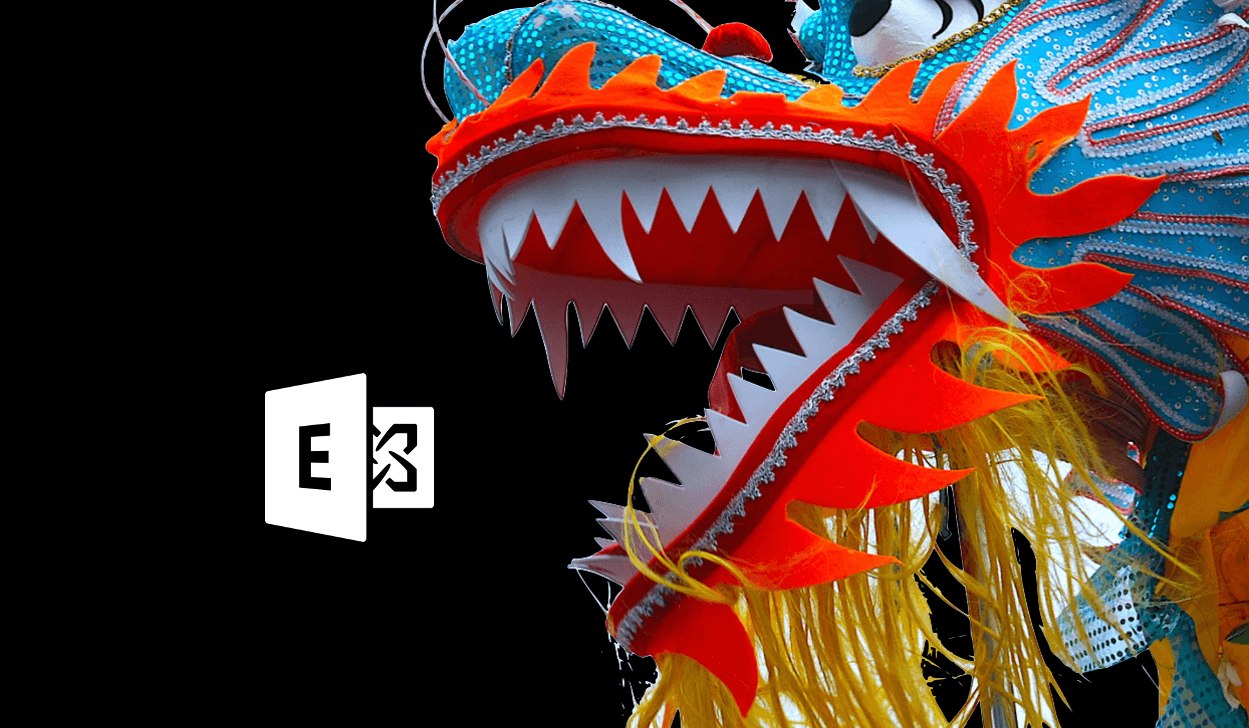 Microsoft have urged the system admins of on-premise Exchange email servers to upgrade in response to new breaches from state-sponsored hackers.

The Chinese group, known as ‘HAFNIUM’, are believed to have exploited previously undiscovered zero-day vulnerabilities in Microsoft Exchange Server 2013, 2016 and 2019 via compromised US-based servers. Microsoft Exchange Online or related services (such as Microsoft 365) are not affected.

All four breaches were announced on Wednesday under the Microsoft Security Response Centre (MSRC) and graded ‘Critical’ – requiring urgent patching.

HAFNIUM has previously been accused of industrial espionage and attempts to breach the technology of important private, public and national security organisations, including defence contractors.

As of 4th March, the Department of Homeland Security has also issued an emergency directive to all US federal agencies to urgently patch any on-premises Exchange servers by midday on 5th March.

For Cybersecurity advice and expertise, please contact our team today.