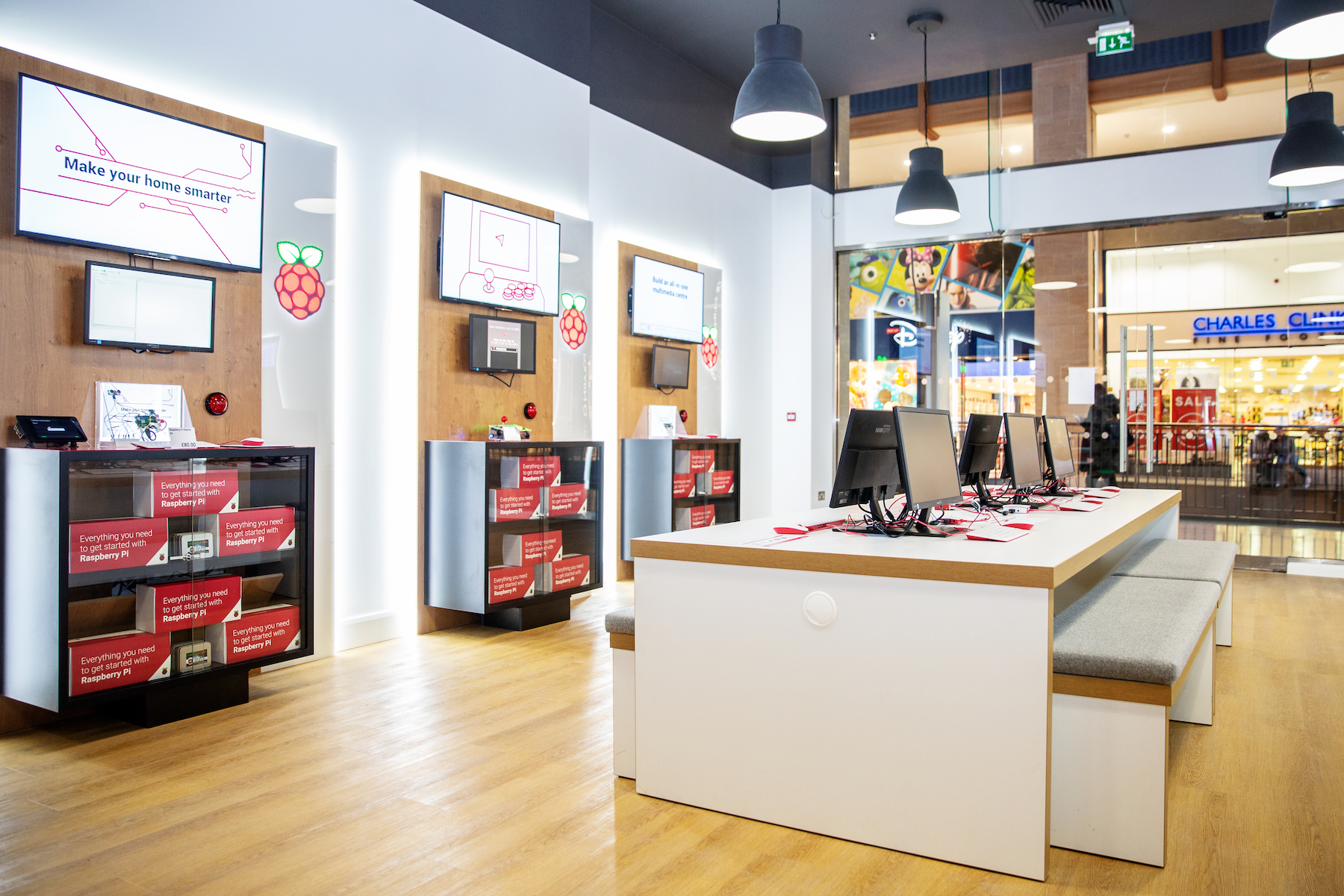 The lovable entry-level learning computer, which can be used to build everything from robots to weather balloons, miniature servers to automated pet-feeders, will have a physical high-street presence for the first time.

Visitors to the shop can access the various versions of Raspberry Pi, Pi accessories, souvenirs and books, in addition to advice on new projects.

The best-selling British computer of all time, the Raspberry Pi offers an adorable 1.4 GHz processor and 1GB of RAM which would have represented the peak of consumer computing power in the late 1990s.

Such tiny computers are of course meant to be educational (and fun) rather than serious work devices, although the internet is full of ingenious uses for the low-cost, minimalist hardware which may prove to have greater use under an Internet of Things (IoT) style future of connected devices.

The shop is estimated to have taken £10k during it’s first three days of trading, and the Foundation believes the cult-status of the Pi will ensure ongoing interest from young and old alike.