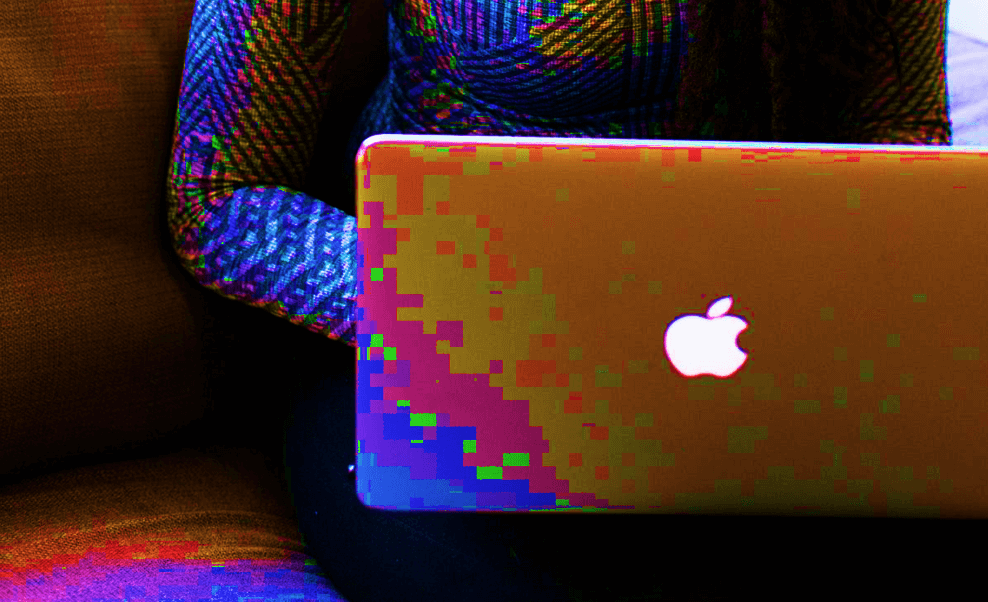 Like most ransomware, EvilQuest encrypts all the Apple user’s files and demands a $50 ransom for decryption within 72 hours.

While many Mac users believe malware for Apple devices does not exist – this is simply untrue. The newest strain comes after similar infections spreading between Mac users in recent years, including KeRanger and Patcher.

EvilQuest is also a more sophisticated effort than most attempts by cybercriminals: the app is correctly code signed, with a very convincing installer, and even overpowers the Mac versions of common antivirus softwares such as Norton, Kaspersky, Avast, McAffee and Bullguard.

The trojanised software known to be used to deliver EvilQuest to unsuspecting victims are torrent download versions of popular Apple macOS apps, examples of which include Little Snitch, Ableton Live and Mixed in Key 8 – a popular DJ software.

Among the important steps Mac users should take to reduce the risk of macOS ransomware are:

For IT Support and cybersecurity expertise, please contact our team today.