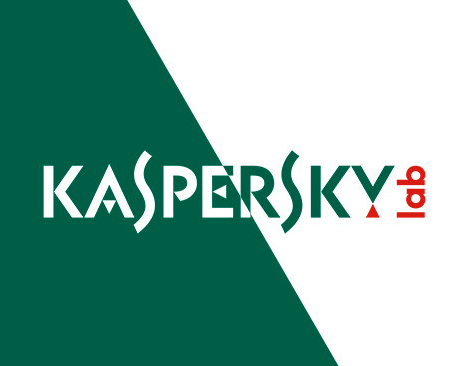 In a surprise move, Eugene Kaspersky has publicly offered to give the US Government access to the source code of its security software in a bid for transparency.

The offer is the latest development in an ongoing dance between the Russian IT security company and the US Government, after the Senate Armed Services Committee threatened to ‘blacklist’ the software company from applying for US defence contracts over the risk of influence from the Russian Government.

In a sensationalist piece released by Bloomberg, journalists claim the Moscow-based firm hold regular meetings with Russian Ministry of Defence and FSB agents, and that Eugene Kaspersky has even personally met with Russian intelligence officials in a ‘banya’ sauna.

Modern business anti-virus software typically collect invaluable background data to reinforce a real-time intelligence war against the latest security threats on the internet – with many users not being aware of whether their antivirus understands the latest threats.

Kaspersky argues the headlines are part of a ‘witch-hunt’ by Washington; industry analysts have acknowledged the heightened scrutiny of Kaspersky by US authorities has closely followed their recent uncovering of NSA ‘Equation’ hacking tools as a part of work against recent ransomware outbreaks, but may also represent the beginnings of a smear campaign by domestic US security providers.

Speaking to the Associated Press, the security provider implied it had already rejected government requests to undertake offensive cyberattacks rather than defensive software development – not necessarily requested by the Russian government.

Against the background of press-interest in alleged Russian hacking stories, it appears the dramatic feud has some distance left to run.

For IT security advice and expertise – contact Lineal’s team today.