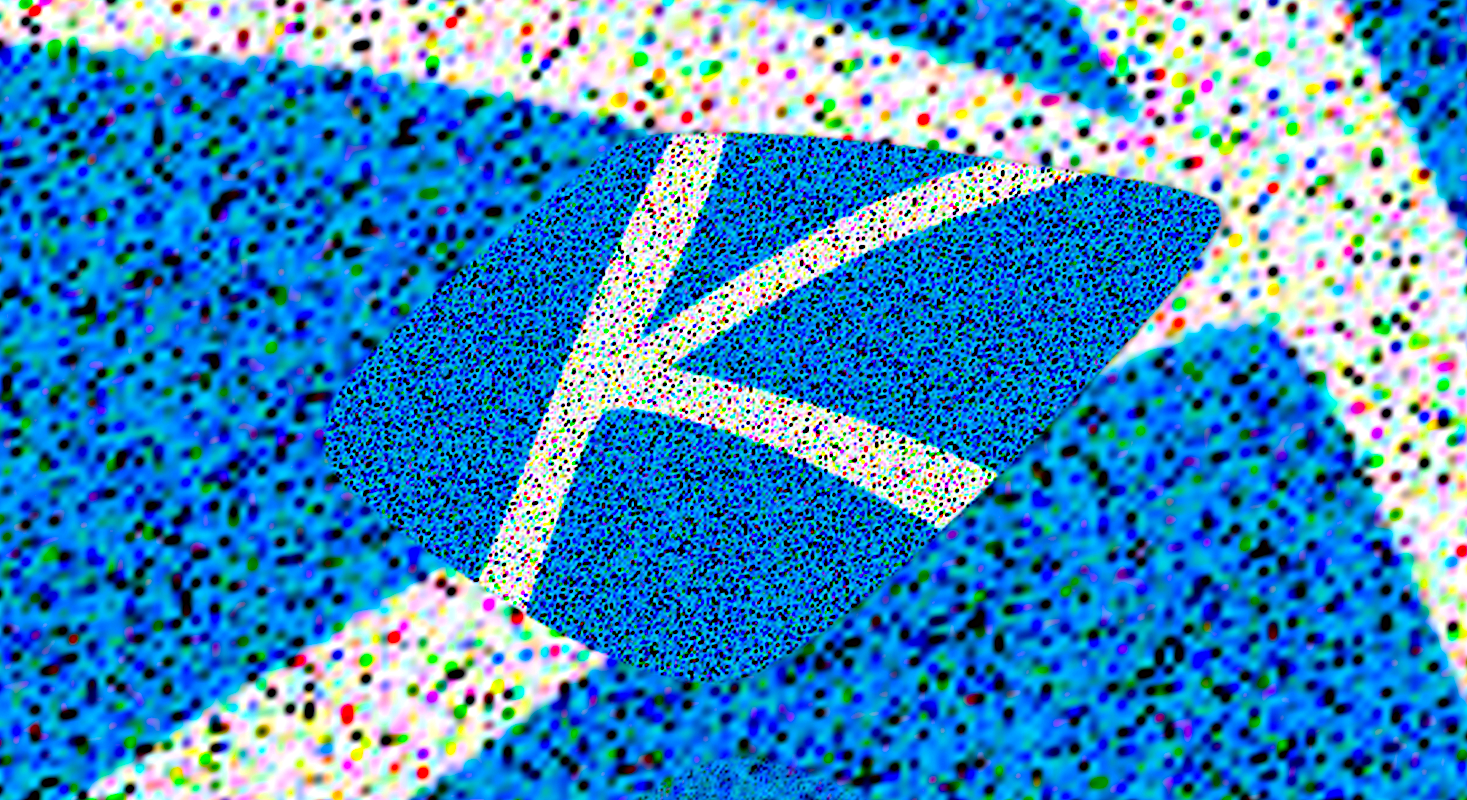 More than a thousand organisations using Kaseya Remote Monitoring and Management (RMM) software are estimated to have been hit by ransomware over the weekend.

The supply chain attack, which was described as “colossal and devastating” by security research company Huntress, is believed to have been carried out by the same Russia-linked ‘REvil’ ransomware gang strongly-suspected of the recent ransomware attack on meat-packing corporation JBS.

Miami-based Kaseya’s ‘VSA’ product – which is used by Managed Service Providers to provide remote IT services to the systems of organisations worldwide, including endpoint and patch management – is believed to have been breached with an update that rolled-out ransomware to many of Kaseya’s own customers.

REvil themselves claim the total number of encrypted user endpoints around the world may be as high as one million, and have demanded an unprecedented ransom of $70m in Bitcoin (around £51m at current price.)

On Friday, Kaseya advised all customers to immediately shut down any on-premises Kaseya VSA servers, to prevent hackers shutting off administrative access for future fixes – and ignore any communication from hacking groups while an FBI investigation was ongoing.

Access to Kaseya’s cloud-based SaaS services were initially shut down as a precaution, but has since been restored, and an endpoint detection tool has been published online here.

It is now believed that the exploit for Kaseya VSA had recently been highlighted by the Dutch Institute for Vulnerability disclosure, but early patches to rectify the problem had not yet been issued. In the 48 hours following the breach, more than 2,000 VSA severs were taken offline – suggesting that many organisations did heed warnings issued by the US Cybersecurity and Infrastructure Security Agency (CISA), the UK National Cyber Security Centre (NCSC) and others – although Swedish supermarkets, New Zealand schools and many others have had systems crashed by encrypted data.

Kaseya is published regular updates to its advisory page, here.

For Cyberscurity expertise and support, please contact our team today.