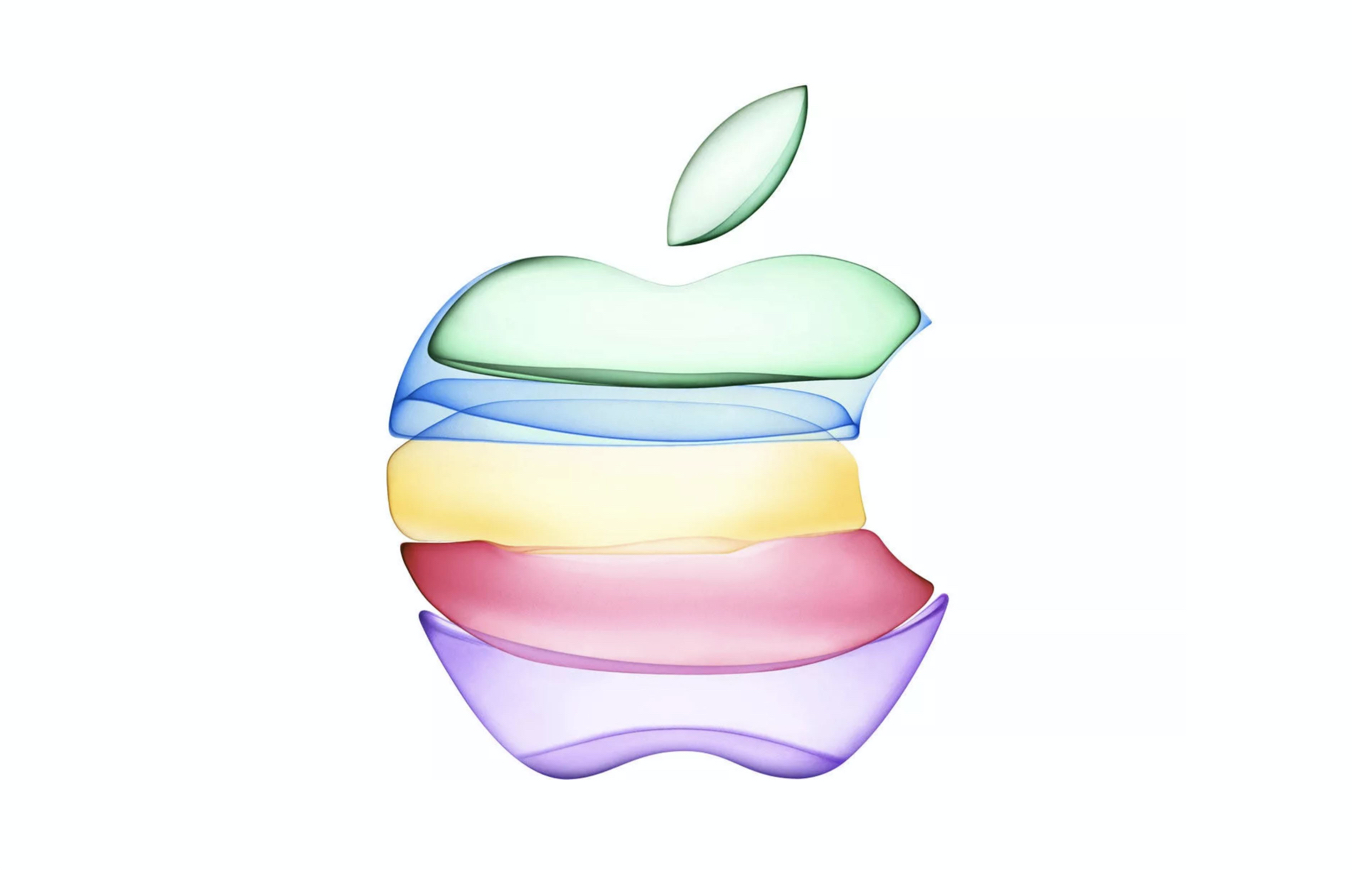 Apple have officially announced their expected launch event for the iPhone 11, for Tuesday 10th September 2019.

The invite, issued ‘By Innovation Only’ doesn’t give much away about what we can expect to see, although Apple devotees have noted the similarity between the glassy colouring of the teased Apple logo and the original Apple Emac’s famous colourful style from the early 2000s.

Rumours circulating online suggest Apple may be planning multiple iPhone 11 models – with square multi-lens camera clusters and glassy coloured casings, photos of the materials or which were leaked online in May.

Remaining releases are likely to be mainly iterative, including iOS 13 for iPhone, iPadOS and even WatchOS 6. MacOS 10.15 Catalina is also expected to be a key part of Apple’s showcase.

The tech giant is likely to see the iPhone 11 announcement as a chance to help reverse hardware sales trends – which Apple now curiously no longer publishes in full, asserting that devices sold is ‘less relevant today than it was in the past’ a likely marker of the iPhone market slowing down as consumers hang on to their devices for a longer replacement cycle.

Apple is also expected to launch it’s own gaming service, dubbed Apple Arcade, as an online subscription service akin to an iTunes for gaming – just one example of how the company is increasingly re-focusing its efforts on premium service offerings, rather than luxury hardware.