How to prepare for Windows 11 - Lineal IT Support - North Devon 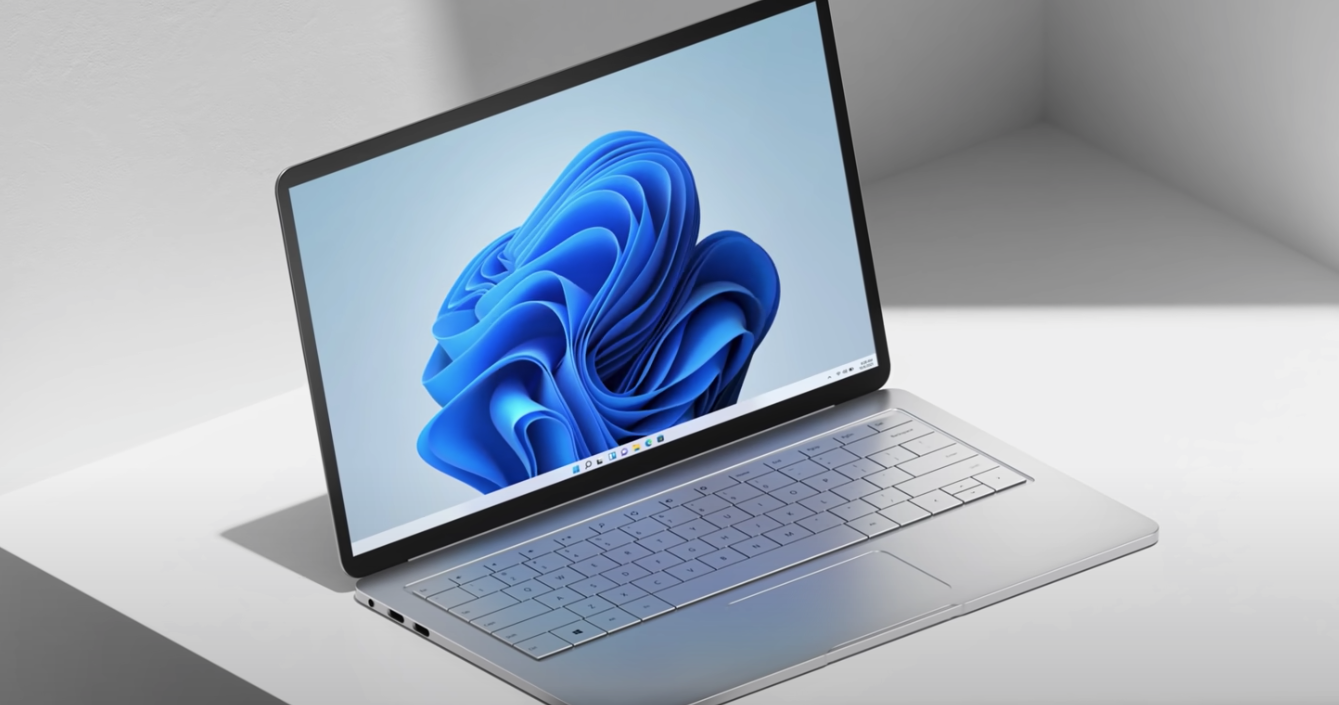 Windows 11 is due to be released officially on 5th October 2021 – the first major version upgrade since Windows 10 was released in 2015.

As with Windows 10, PC users will be able to begin downloading the new version from this date, and new PCs will begin shipping with Windows 11 pre-installed.

If the thought of your PC changing fills you with dread – never fear! Here’s how you prepare:

The first thing most users will notice is the visual improvement – Windows 11 features a ‘new design’ which forms the backbone of the update in an effort to make PC screens feel more user-friendly, calming and interact better with natural light.

Microsoft’s full specifications for Windows 11 can be found here.

The following Windows 10 features are all due to disappear on the new version, in some cases being disabled, replaced by newer apps or available only via manual re-download from the Windows store on new installs:

Cortana will also be relegated to the Start Menu – no longer used during setup and not automatically pinned to the taskbar.

Major (or even minor) Windows version upgrades are not without pitfalls as we’ve seen in recent years, so it’s worth checking that you have a full backup of your device prior to leaping into the unknown.

Synchronised copies of files in Microsoft OneDrive, Google Drive or Dropbox are always a plus, although for rapid restoration it’s also helpful to make a manual, local backup to a portable hard-drive that will be more quickly restorable if your subsequent upgrade doesn’t go to plan.

For the extra precaution of a route ‘back’ to Windows 10 if you discover a major compatibility issue, it’s important to make a recovery drive using a USB device.

For power users, a beta version (Preview Build 22000.160) is available to test for those who register with the Microsoft Insider program.

For IT Support & Technical Expertise, please contact our team today.