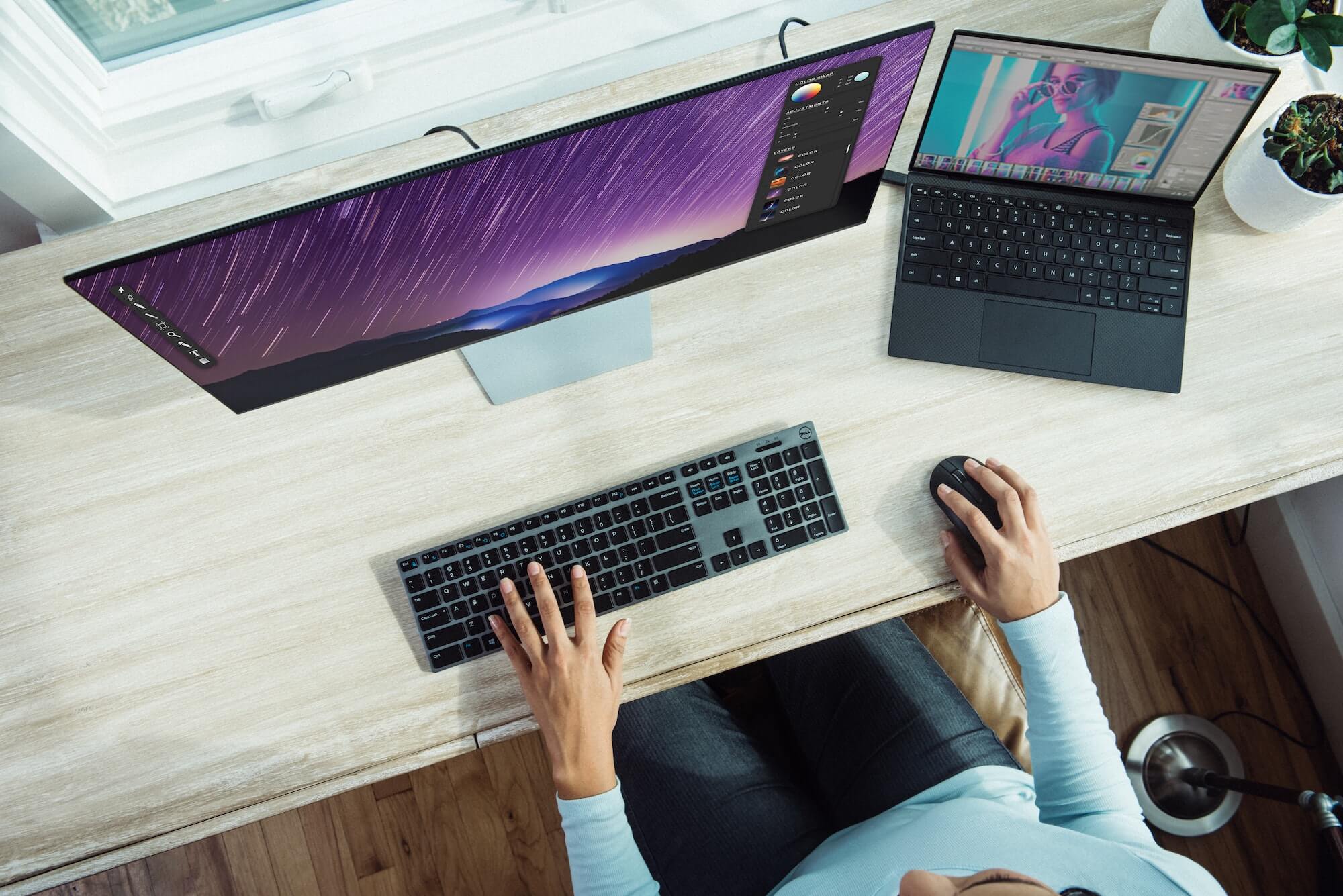 2021 continues to bring surprises, and in the fast-moving world of technology, new revelations are always just around the corner.

Here’s five of the most eye-catching tech articles our team have spotted in recent weeks:

“With no payload, analysts are struggling to learn what this mature malware does.”

A curious malware found on numerous latest-generation Macs seems to have no purpose, and even comes with a self-destruct mechanism – leaving the cybersecurity community baffled.

“So Alex could just call Tony Abbott’s cell phone directly to report this, or send him a DM on Insta.”

Why shouldn’t you post a picture of your boarding pass on social media? A cybersecurity technician ends up talking to the former Prime Minister of Australia, after discovering you don’t necessarily need any hacking skills to breach a major international airline.

“What seems like a big win for privacy may, ultimately, only serve to tighten Google’s grip on the advertising industry and web as a whole.”

A new anti-harassment standard accidentally strikes down Facebook users in the Plymouth area, highlighting the technical perils of non-contextual filtering by specific keywords.

For IT expertise and support, please contact our team today.