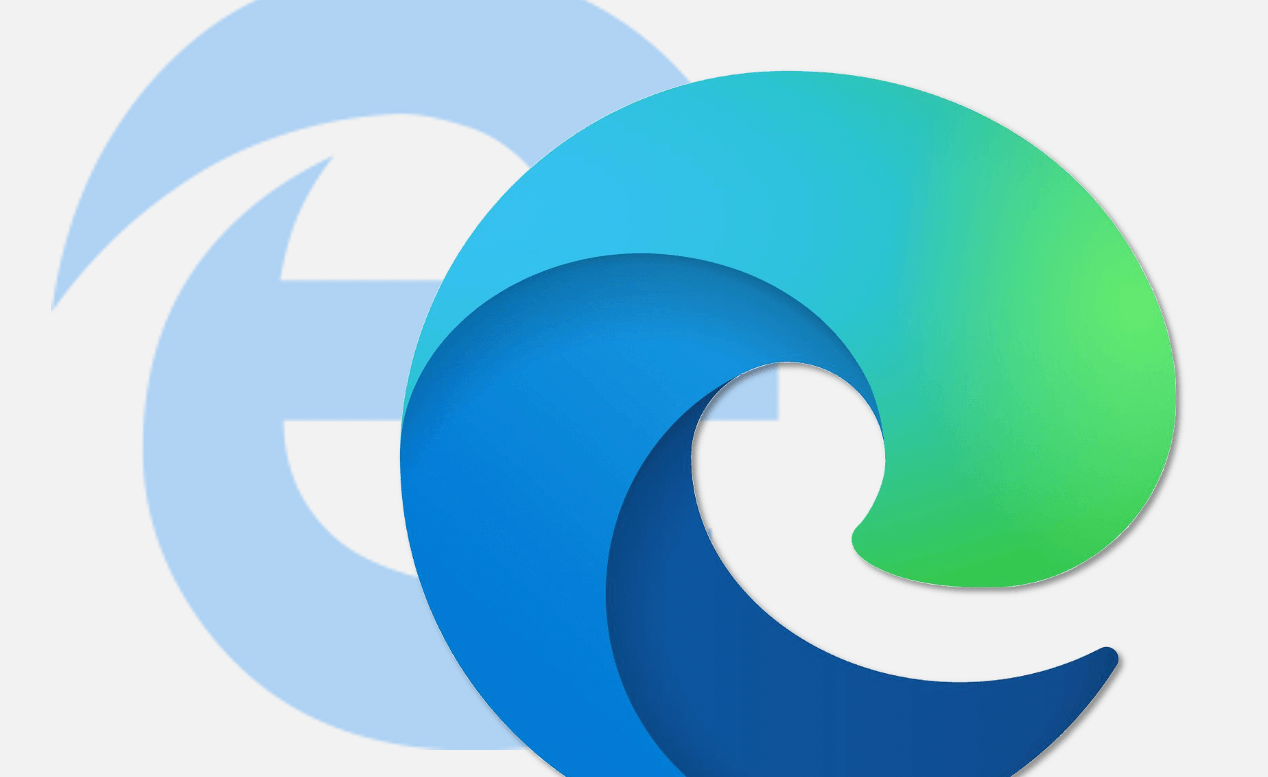 Support for Microsoft Edge Legacy will officially end on 9th March 2021, and the web browser will not receive any further security updates, Microsoft have announced.

The next Windows 10 monthly update, due 13th April, will automatically include the new (Chromium-based) Microsoft Edge and replace the legacy version automatically.

Edge was originally released in 2015 as a direct replacement and refresh for Internet Explorer, which was rapidly losing market share among the world’s most popular web browsers. Edge Legacy, which used EdgeHTML, was a programming fork of Microsoft’s ‘Trident’ engine that had been used in Internet Explorer 11.

The new Edge, released in 2020 and based on the same Chromium ‘Blink’ browser engine as Google Chrome, has proved more popular – and as of January 2021 looks set to overtake Firefox as the world’s third biggest web browser.

Enterprise organisations still provisioning the legacy version as standard are advised to plan their deployment of the new Microsoft Edge with the following set of steps.

Lineal are Microsoft Gold Partner – for IT expertise and support, please contact us today.